On August 20, 2022, a body was found on railway track between Beohari to Katni on Katni-Chaupan line.

Bhopal (Madhya Pradesh): The post-mortem of a railway trackman was performed as he was thought to be dead. However, when his relative went inside the room to collect his mobile handset, he was found alive and sleeping.

On August 20, 2022, a body was found on railway track between Beohari to Katni on Katni-Chaupan line. On getting information, the team of GRP and RPF reached the spot. The body was identified by local railway officials-employees as that of trackman Gyanendra Pandey.

Gyanendra Pandey is posted in Beohari. The relatives of Gyanendra were informed about his death in Shahdol at night. On the second day, Devendra Pandey, elder brother of Gyanendra, reached the spot along with his relatives. The body was mutilated and due to similarity of clothes, he accepted that it was his brother's body.

Railway employees also confirmed it. All the relatives started consoling each other. Post-mortem was performed after taking the dead body to Beohari police station. Before taking the body home, the brother of the deceased went to recover the mobile handset from room.

To his surprise, Gyanendra was sleeping in the room. When he was woken up and told about the incident, he was surprised.

Gyanendra Pandey said that his associates made a mistake in identification and police did not investigate properly. “It was very sad for me and my family,” Pandey added.

Kamal Singh of railway police said, “Body has been taken into possession after receiving information. Those responsible could not identify properly, due to which the situation arose. Now, everything is normal. The body found has not been identified yet.” 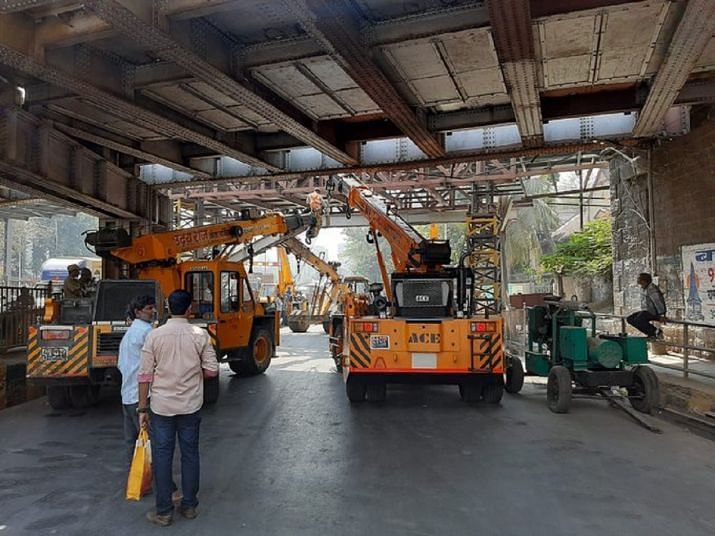