Based on the CCTV footage, the man, suspected to be from the same locality, is being identified and searched, he said.

Gwalior (Madhya Pradesh): An offence has been registered against an unidentified man who was captured on CCTV stealing women's undergarments from a locality in Madhya Pradesh's Gwalior, police said on Tuesday.

The thefts have been taking place over the last few days, and a resident of Gauspura locality lodged a complaint when the act was captured on CCTV, an official said.

Following the complaint by one Bhagat Kori, an FIR was registered against the unidentified accused, Gwalior police station in-charge Deepak Yadav said.

Based on the CCTV footage, the man, suspected to be from the same locality, is being identified and searched, he said.

According to the complainant, the thief entered his house on September 3 and stole undergarments along with Rs 500 kept in the pocket of a kurta.

The complainant has alleged that similar thefts had taken place in neighbouring houses, but people ignored this after considering it a trivial issue, it was stated. 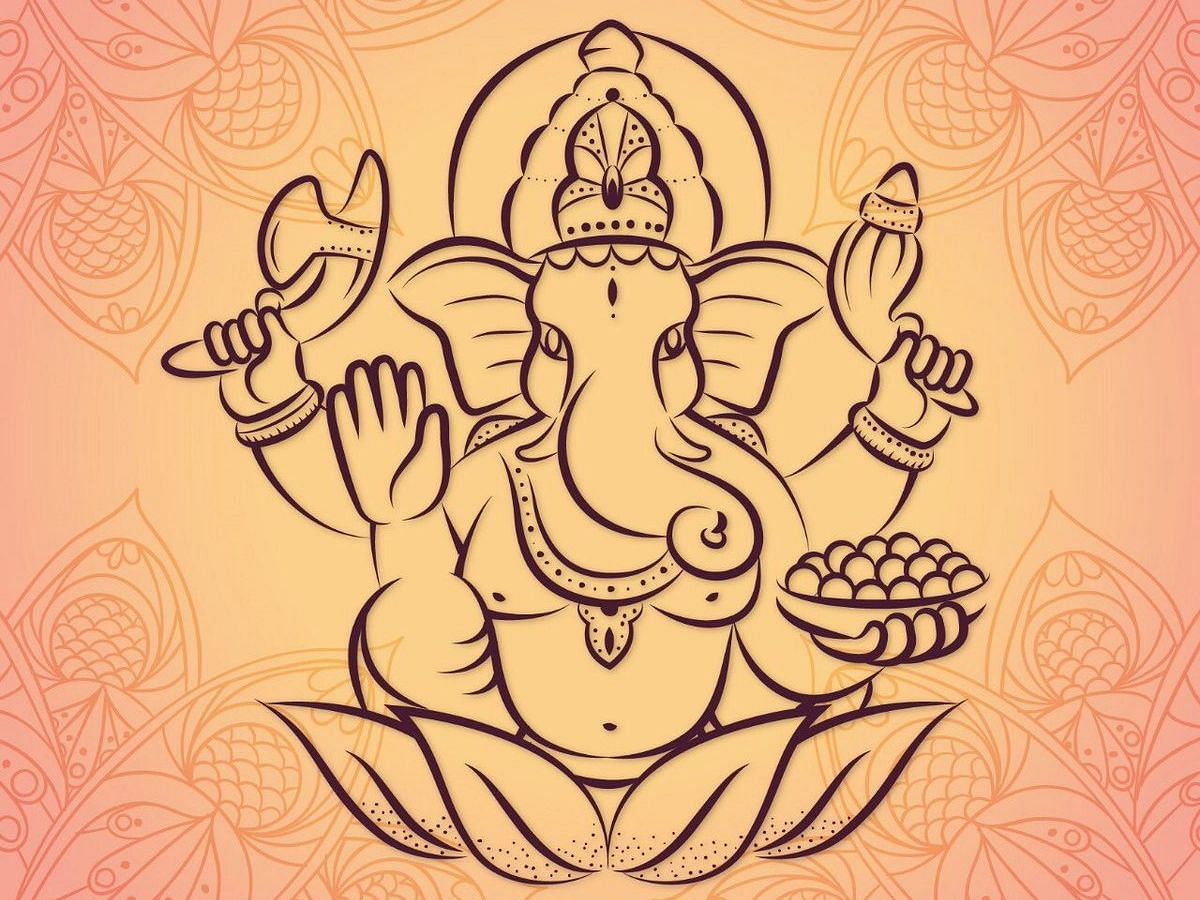