Sehore: Woman dips her hands into husband's blood for property, lands in jail

The body of the deceased was found near a brick likn in Bijauri village of the district on Thursday. The deceased was identified as Dharmendra alias Rajesh Rathore.
FP News Service 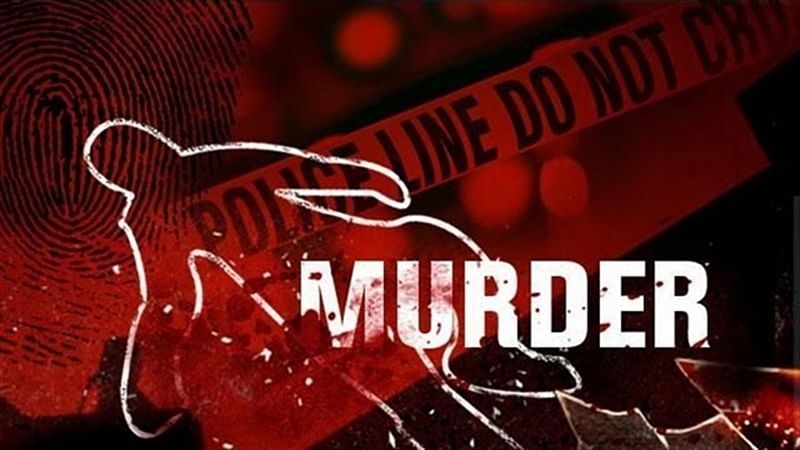 Sehore (Madhya Pradesh): The woman who dipped her hands in the blood of her husband fell into the police dragnet on Sunday. The police said her minor son and a friend of her husband were also involved in the murder.

According to police, body of a man was found near a brick likn in Bijauri village of the district on Thursday. The deceased was identified as Dharmendra alias Rajesh Rathore.

On the basis of input and call records, the police detained Rathore’s wife, his son and his friend.

The woman identified as Rakha Rathore told the interrogators that her husband, who had an extramarital affair with a woman, used to beat her up. She had separated from him one year ago. As she suspected that Dharmendra would hand over property to the woman he was in love with, Rakha Rathore decided to eliminate him.

She approached her husband’s close friend Mahesh Rathore and offered him Rs 1 lakh.

On Thursday, Mahesh took Dharmedra near a brick kiln, where the duo had a party. Thereafter, Mahesh attacked Dharmendra with a hard object and killed him.

The police said that all trio accused had been arrested and sent to jail on being produced in the court.