The bodies of Sarthik (2) and Omwati (4) were retrieved from the river around 7 AM on Saturday, Budhni police station inspector Vikas Khichi told PTI.

Sehore (Madhya Pradesh): A 32-year-old man jumped into the Narmada river in Madhya Pradesh's Sehore district with his minor son and daughter following a quarrel with his wife, police said on Saturday, adding the man survived the suicide bid but the children died.

The bodies of Sarthik (2) and Omwati (4) were retrieved from the river around 7 AM on Saturday, Budhni police station inspector Vikas Khichi told PTI.

He said Rajesh Ahirwar jumped into the river on Friday night along with his children.

Luckily, some people who witnessed the incident jumped into the river after Ahirwar. They managed to save him but Sarthik and Omwati couldn't be traced.

Ahirwar sustained an injury to his chest and has been admitted to a hospital in the neighbouring Narmadapuram district, Khichi said.

Ahirwar had beaten up his wife two days back over some family discord, following which she was admitted to a hospital.

"He had picked up a fresh quarrel with his wife on Friday afternoon. In a fit of rage, he took his two children with him and stormed out of the hospital shouting that he will die with them," said the police inspector.

A case of murder was registered against Ahirwar, Khichi said, adding that the accused would be arrested once he recovers from the injury. 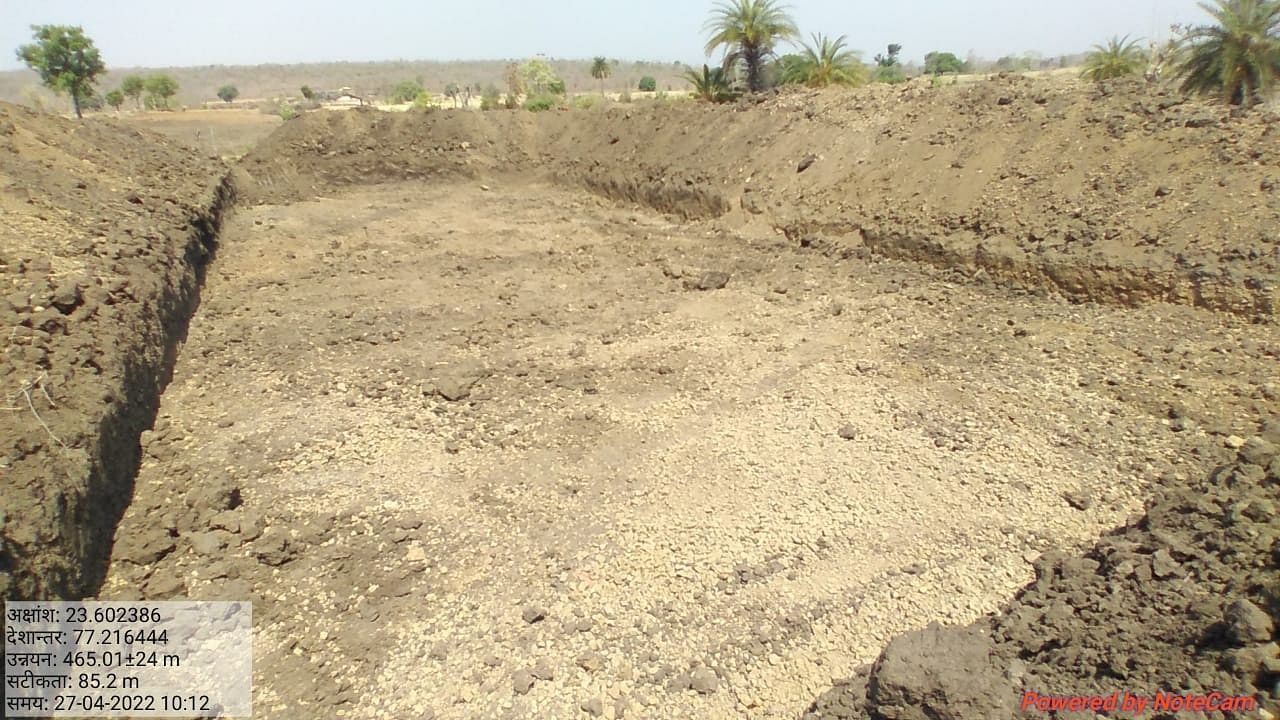