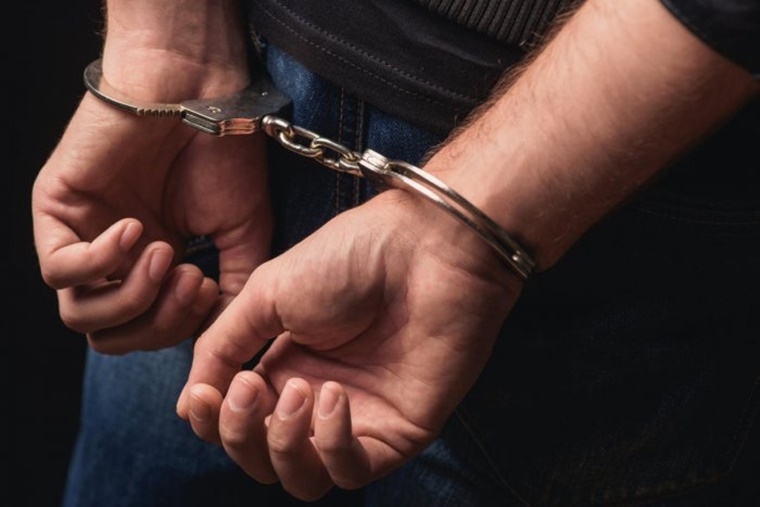 Sehore (Madhya Pradesh): The Police have arrested four persons for allegedly trying to lure a man to convert to Christianity in Sehore district, source said on Thursday.

The four accused approached Guradi village resident Manohar Bansal about four days back and told him that his children will be provided education free of cost if he embraces Christianity, he said.

They again allegedly tried to lure the man on Wednesday, and also tried to scare him and put pressure on him to fill up a form, the police official said quoting the complainant.

Later, some villagers caught hold of the four accused and brought them to a police station in Icchawar town.

The police questioned the four persons - Tagraj, Rajaram Malviya, Sunil Malviya and Tej Singh - and subsequently arrested them under provisions of the Madhya Pradesh Freedom of Religion Act, the official said.

Further probe into the case is on, Sehore Superintendent of Police Mayank Awasthi said.