Chouhan also slammed the Congress party stating that the opposition was resorting to such tactics as it was "unable to compete" electorally.

Chouhan also slammed the Congress party stating that the opposition was resorting to such tactics as it was "unable to compete" electorally.

"Congress is not able to compete with Prime Minister Modi on the field, so a Congress leader is talking about killing Modi. Congress's true face is now being revealed," said Chouhan.

Former Madhya Pradesh minister and Congress leader Pateriya, stoked a controversy after his purported comments that people should be prepared to carry out Prime Minister Modi's "hatya" (murder) to ensure that the Constitution is to be saved.

Following Pateriya's purported remark, which has since then gone viral on social media, several BJP supporters began clamouring for the Congress leader's arrest. Pateriya, however, said today that his comments were wrongly interpreted and that he meant to defeat Modi electorally.

"A video has surfaced on yesterday's card distribution of the Mandalam sector in Powai, in which it is alleged that I had said I will kill Modi. I am a follower of Gandhi and a follower of Gandhi cannot talk of the murder of anybody. The video is a misinterpretation," Pateriya said.

Pateriya purportedly made the controversial remarks on Sunday at a meeting of Mandalam Sector presidents organized by the District Congress Committee at Powai Rest House, which was attended by senior party leaders including Raja Pateriya, District Congress in-charge Manoj Trivedi and several party workers.

The former Madhya Pradesh minister could be heard saying that "PM Modi will "end elections, divide people on the basis of religion and Dalits face the biggest threat under his regime". "You should be ready to carry out 'Modi ki hatya' if you want to save the Constitution...hatya (kill) in the sense of defeating him," Pateriya is heard saying.

Meanwhile, Madhya Pradesh home minister Narottam Mishra said that he has instructed the state police to file an FIR against Raja Pateriya with immediate effect.

"It is expected of Congress that their national leaders use bad language against the Prime Minister. This is the reason that the Congress is losing its relevance in the country. I have instructed SP of Panna to register an FIR against Raja Pateriya with immediate effect," Mishra said. 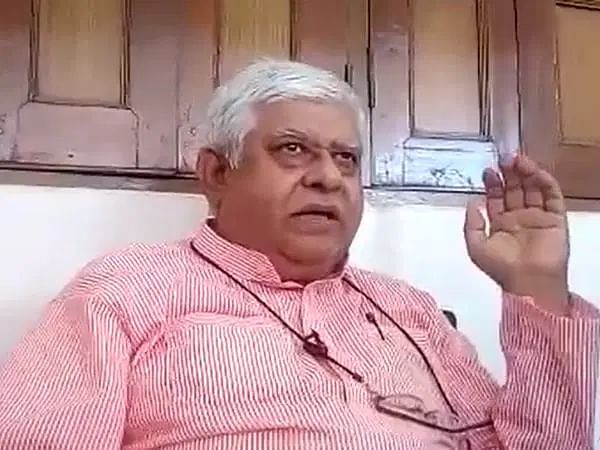