Private schools raise fee from 50% from 90% in Bhopal 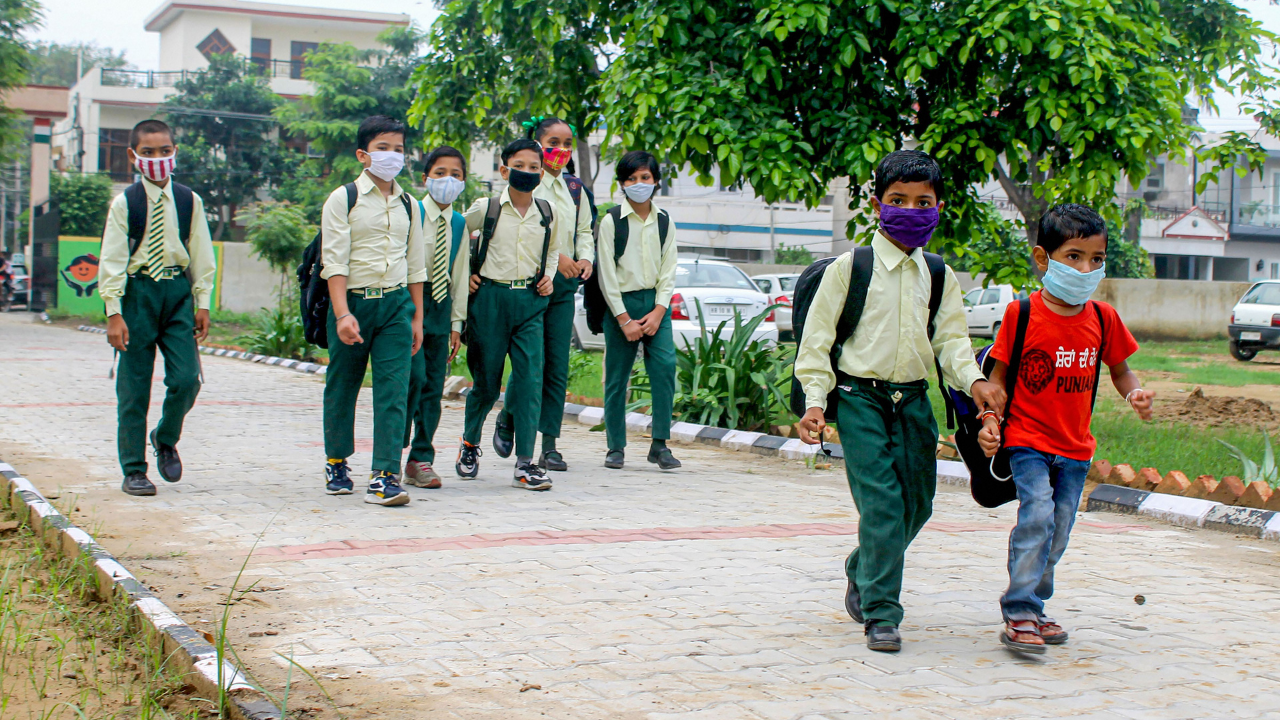 BHOPAL: Some private schools in the state capital have raised fee from 50% to 90% but haven’t depicted it in the fee regulation portal designed by the school education department, say parents.

“Most schools have given incomplete information on the fee portal. They have given information in such a manner that parents could not even complain because of incomplete details,” said state general secretary of Madhya Pradesh Palak Mahasangh, Prabodh Pandya.

According to provisions of Fee Regulation Act, schools have to present three years’ audited accounts on the portal on the basis of which they decide the fee structure. If the audit report is not present, parents cannot know the basis on which the fee is decided and complain, added Pandya.

Several private schools recovered increased tuition fee and also charged fees in other heads much against orders passed by the MP High Court and state government. Complaints were made to District Education Officer by parents but no action has been taken so far, said Umesh Pandey, parent of a school going child.

“We had complained against Jawaharlal Nehru School increasing the fee exorbitantly with the district education officer and collector in October. We have been told that explanation has been sought from the school but no action has been taken so far,” added Pandey. 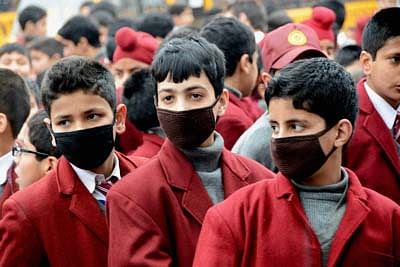 According to Fee Regulation Act, a state committee and committees at all districts are to be formed but they have not been constituted. The district committee has four members including collector that heads the committee, district education officer, secretary and a member appointed by the collector.

“Three members are decided and enough to complete the quorum of committee. But most districts haven’t appointed a member from outside that has made the district committee redundant,” say parents.

“We take cognisance of the complaints but we have to complete the formalities and then only action can be taken. As far as matter of Jawaharlal Nehru School is concerned explanation has been sought from the school,” said District Education Officer Nitin Saxena.

As far as matter of fee is concerned, school education department had to withdraw its order after High Court rebuked them. It clearly demonstrates that we are not wrong, added Modi. 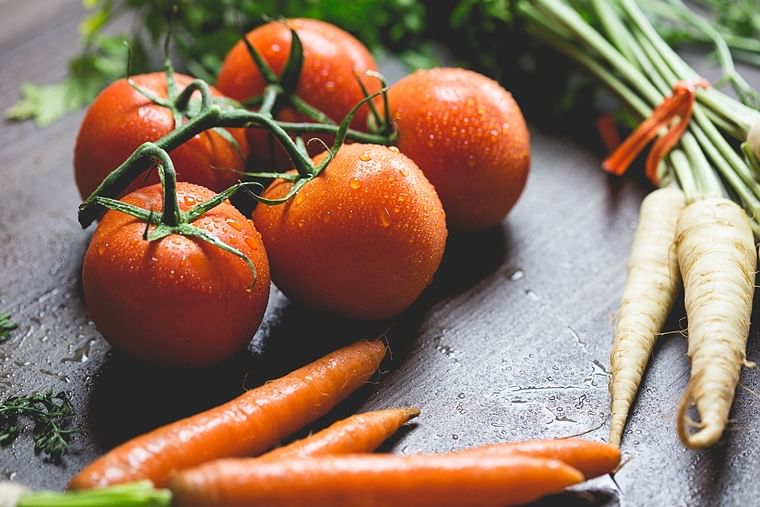