The MLAs of Rewa, Gwalior, Chambal, Sagar, Jabalpur and Shahdol submitted the feedback of schemes run by the state and Central government
Staff Reporter 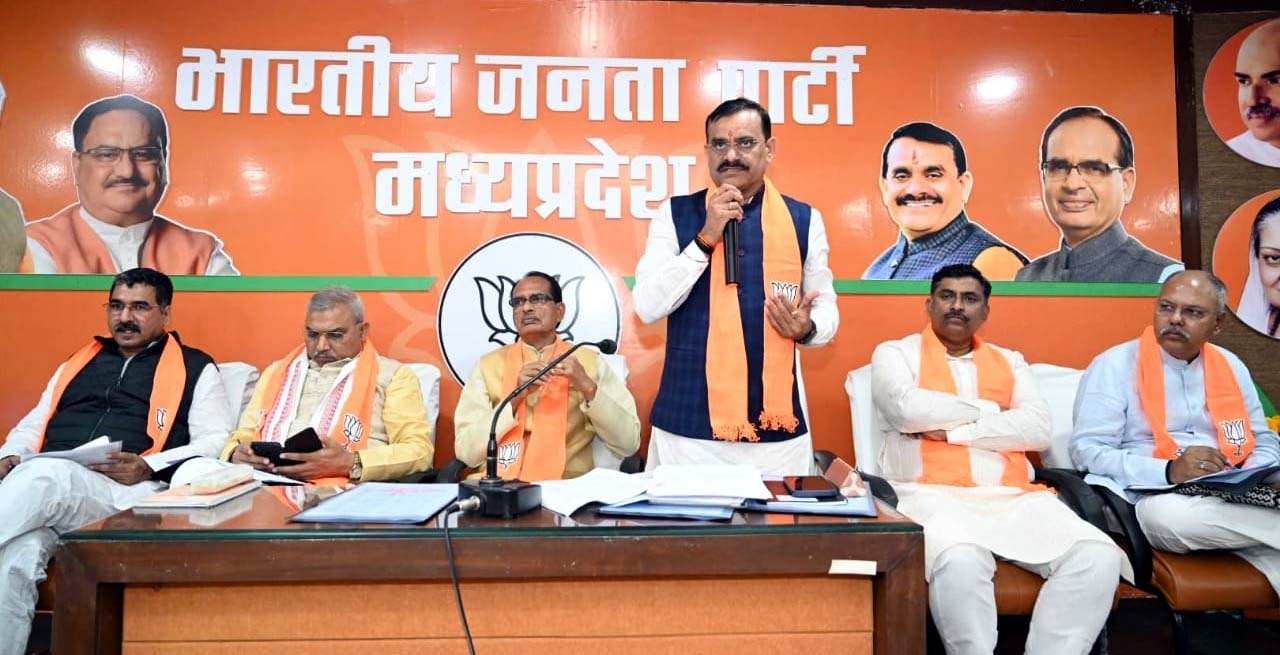 BHOPAL: The feedback on the government-run schemes is not encouraging for the state government. This is what the feedback submitted by MLAs of six divisions to the top BJP leaders indicate. They were submitted at a meeting here on Wednesday.

The MLAs of Rewa, Gwalior, Chambal, Sagar, Jabalpur and Shahdol submitted the feedback of schemes run by the state and Central government in the state for the welfare of poor and other sections of society.

For the first time, the national joint general secretary Shiv Prakash held one-to-one interaction with the BJP MLAs in the state. According to MLAs, the beneficiaries of PM Awas Yojana are running from pillar to post to get their instalments to construct their houses.

Not only are they waiting for the instalments but are also facing serious problems of corruption. The disbursing officials are demand bribe while releasing the instalments, they said.

The other problems include getting ration slip to get the ration from the PDS shops. For last two years, the work of including names in BPL list has been stopped.

Many other problems were shared by the MLAs to the leaders about the government-run schemes.

The MLAs from zones - Bhopal, Ujjain, Hoshangabad and Indore - will submit their reports to the party incharge on November 25. The party leaders will hold a meeting with the BJP state working committee on November 26.

Also, this will be the first time when the BJP national and state leaders will hold a physical meeting after a span of two years following Covid pandemic.