BHOPAL (Madhya Pradesh): The Shahpura police have booked a woman for torturing a minor girl and forcing her to do her domestic work. The girl was living with a woman in Chhattisgarh and was recently brought to Bhopal under state governmentís initiative - Operation Muskan.

The girl had run away as she was allegedly forced to marry a man double her age. Shahpura police said accused is Chandrabai Thapa, is a resident of Baba Nagar. She had brought the girl from Lucknow, after death of her mother, as her father had refused to raise the victim.

However, when the accused woman started forcing her to do domestic work and was allegedly mounting pressure on her to marry man elder to her, she ran away from her captivity. Police said the minor had met a woman in a train when she was sobbing and took her to Chhattisgarh.

In Bhopal, Chandrabai had lodged a missing person complaint and police was searching for her. She was living there, until a few weeks ago when the Bhopal police traced her location. When she was brought to Bhopal, the girl refused to live with Chandrabai.

She was produced before the court and was sent Gaurawi, a centre for such girls. 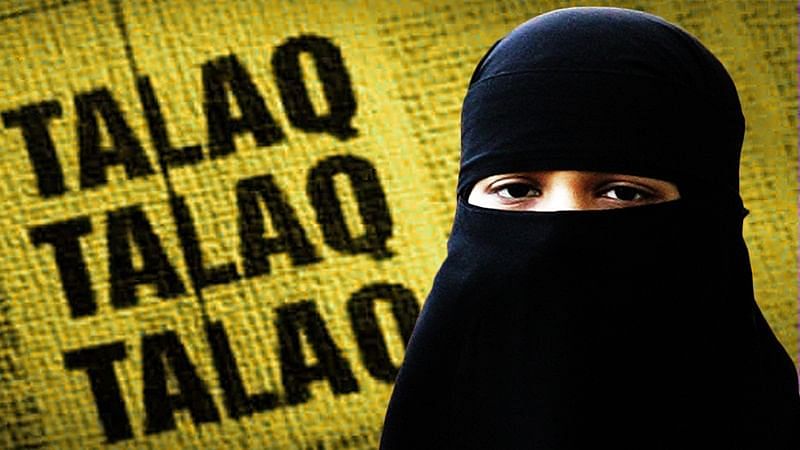