Notably, Bhopal police have submitted the charge sheet against the bus driver Hanumant Jatav, a female attendant in the bus Urmila Sahu and four of the school authorities.

Bhopal (Madhya Pradesh): Home minister Narottam Mishra said here on Monday the case related to alleged rape with a nursery kid in her school bus at a reputed private school would be tried in a fast track court.

Talking to media persons he said police had already filed the charge sheet in the court and the government would see to it that judgment in the case is pronounced early, hence it would be tried in a fast-track court.

Notably, Bhopal police have submitted the charge sheet against the bus driver Hanumant Jatav, a female attendant in the bus Urmila Sahu and four of the school authorities.

The school driver and the female attendant booked under relevant sections of the Indian Penal Code (IPC) and Protection of Children against Sexual Offences (POCSO) Act were arrested later and they are already in jail.

Names of the school chairman Najam Jamal, director of the operation Faizal Ali, transport manager Sayed Billal, and principal Ashish Agrawal booked under section 21 of Protection of Children from Sexual Offences Act (POCSO) and 188 of IPC also appear in the charge sheet, according to police.

The alleged incident of rape took place on September 12. The parents came to know about it when the girl complained to her parents about having pain in her private part.

The matter was reported to the school on September 9 and initially, as to the police, the school tried to cover up the incident. Following the sensitivity of the case, a special investigation team (SIT) was formed to probe the incident. 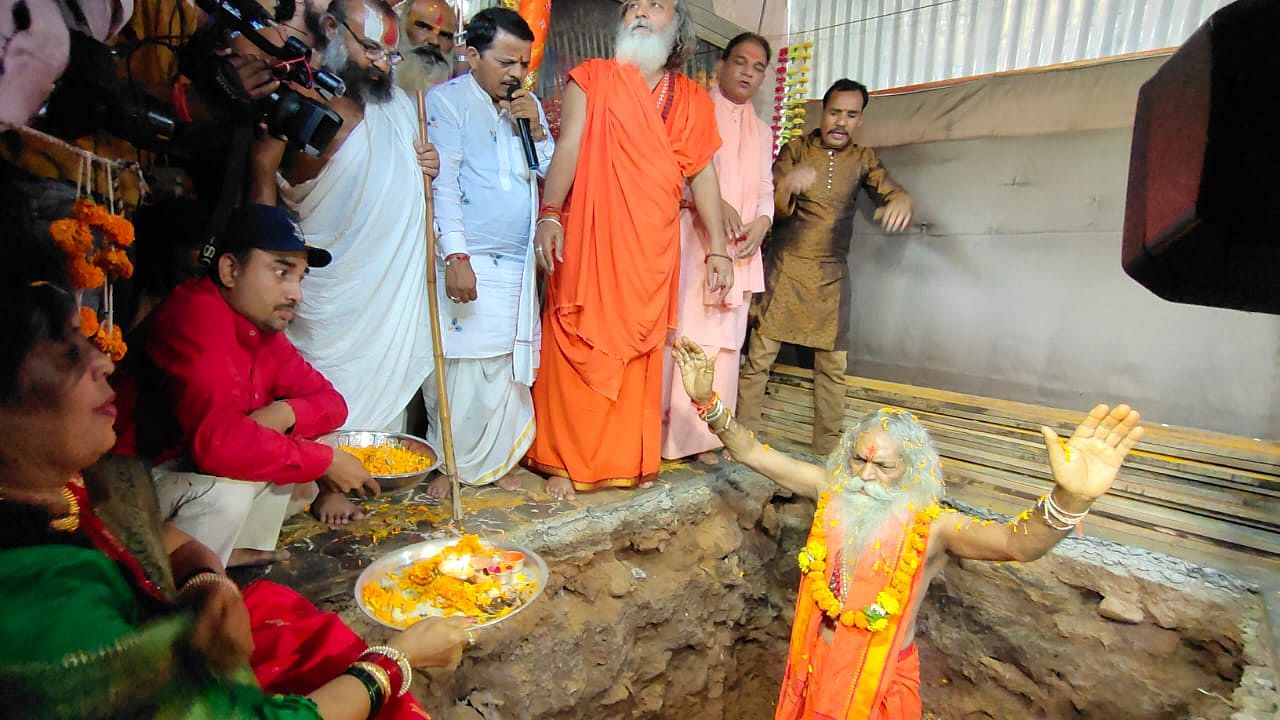