No respite from cold for next five days in Madhya Pradesh 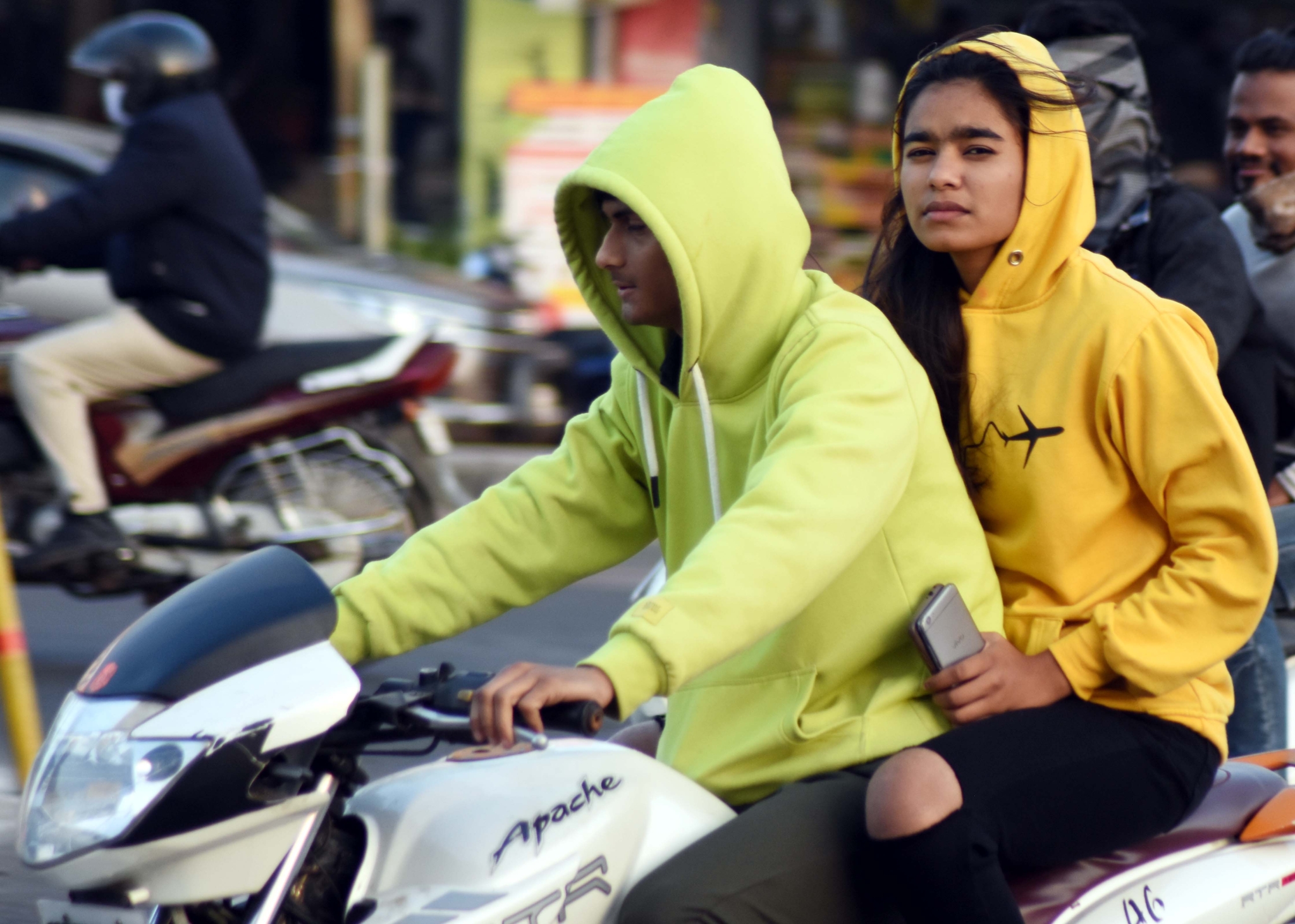 BHOPAL: Cold wave continued to sweep most of the parts in Madhya Pradesh on Thursday. While the condition is likely to prevail till February 2, the state’s eastern part specially Jabalpur division is likely to experience rain.

Meteorological department said that 24 weather stations in the state recorded the minimum temperature in the range of three to 10 degrees Celsius in the last 24 hours ending 8.30 am. The India Meteorological Department's (IMD) forecast on Thursday said that severe cold wave conditions are likely to continue at isolated places in Chhatarpur and Datia districts till Friday morning. 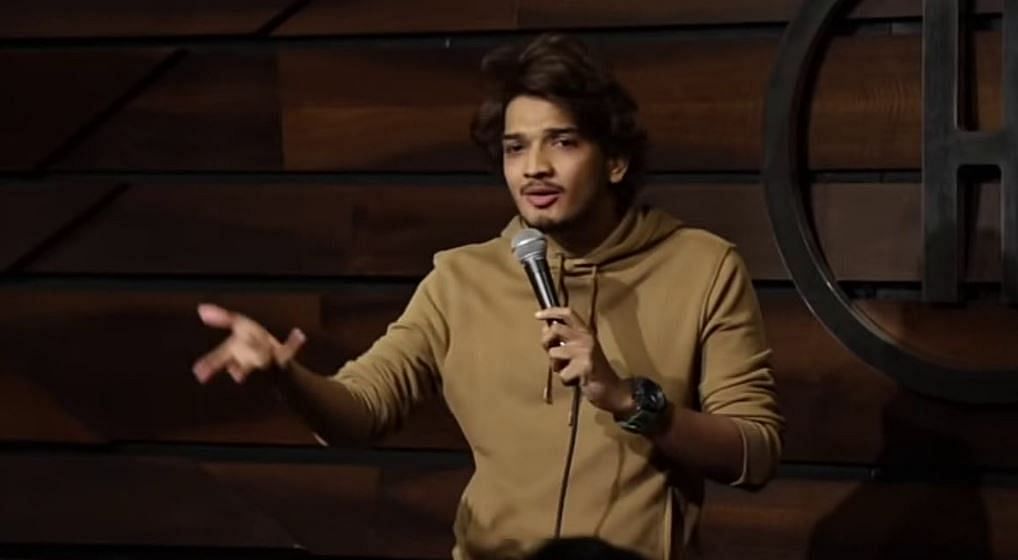 A trough is formed from Jharkhand to Madhya Maharashtra, due to which light rains may occur in the eastern districts of Madhya Pradesh and surrounding districts next 24 to 48 hours. But these rain activities will be mild in some places and will not have much effect. Some increase in the minimum temperature of these stations can be seen.

Mishra said there is no active western disturbance in North India for the next 3-4 days. The upcoming Western Disturbance will be over the Western Himalayas around February 1. Due to this effect, from February 2, rain and snowfall will start on the mountains, the icy winds running from the mountains will weaken and relatively warm and humid winds will come from the east and southeast. The effect of these winds will increase the minimum temperature and relief from cold waves will be observed.