During the inspection of the child care centre in Raisen, it has come to light that its manager changed the religion of three children and their names are also changed.

Raisen (Madhya Pradesh): The national child rights body has asked the Raisen district administration in Madhya Pradesh to register a case against the manager of a state-aided care centre over the alleged religious conversion of at least three children staying at the facility.

During the inspection of the child care centre in Raisen (on Saturday), it has come to light that its manager changed the religion of three children and their names are also changed, National Commission for Protection of Child Rights (NCPCR) chairperson Priyank Kanoongo said in a tweet.

"In documents too, their names have been changed. The issue of conversion is a serious matter. The district administration has been directed to register a case against Haseen Parvez," he tweeted.

When contacted, a police official said the Raisen Child Welfare Committee (CWC) has the judicial power regarding the three children - two girls aged 4 and 8 and a boy aged 11- staying at the care centre located in Gouharganj area of Raisen.

"How can we register a case by overstepping the CWC which has the power as a (judicial) bench given it has been constituted under the Juvenile Justice (Care and Protection of Children) Act, 2015? The (NCPCR) should come forward to lodge a complaint with us against the centre's manager," he said.

The officer said the three children were found begging in Bhopal in December 2019 by child helpline personnel and the CWC at Bhopal was informed.

"The Bhopal CWC, after following the procedure, handed over the children to the Raisen CWC as the children spoke about their association with Mandideep area in Raisen district," he added.

According to police sources, a man from Damoh had visited the care centre claiming he was the father of the three children. "When asked about his wife, he returned with a woman and said they are parents of the children. However, an investigation revealed the man has a wife and children who live in Damoh," they said.

Police suspect the man had lodged a complaint with Kanoongo on a flimsy ground following which the latter visited the care centre.

Raisen CWC chairperson Atul Dubey could not be contacted for response in the matter.

Bhopal CWC chairperson Jagriti Singh said that she took the charge only last year and did not have any knowledge about the case. 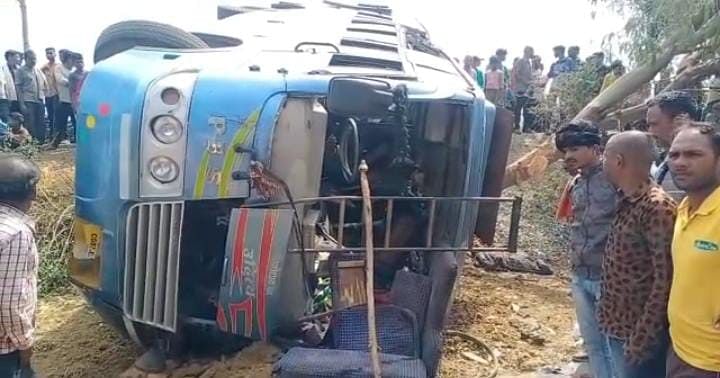