MPCC blocks roaming candidates, will offer tickets to only voters of the particular wards

Dashing hopes of candidates roaming in search of suitable ward outside their native places where they are listed as voters, MPCC chief Kamal Nath here on Sunday issued an order specifying that a candidate listed in any particular ward will only be considered for candidature by the party in the civic polls.

No candidate will be allowed to change the ward in any circumstances, said the order which is applicable on municipal corporations, nagar palika parishads and nagar parishads. The directive should be followed in letter and the spirit, a letter from Chandraprabhas Shekhar, party vice president (Organisation) said quoting MPCC chief Kamal Nath.

To add, party sources claim that the organization could see a widespread resentment following this order as large numbers of candidates were planning to switch out of their original wards, especially after reservation roaster was implemented and certain candidates lost the chance to contest poll in their native wards as the seat fell into any other category, different from their castes.

A leader from the party also said that the party organization could also be at ease as the order will limit the numbers of ticket seekers from any particular ward. To add, both the BJP and Congress are talking these local body polls with utmost seriousness and are choosing candidates very carefully keeping in mind the 2023 assembly polls. 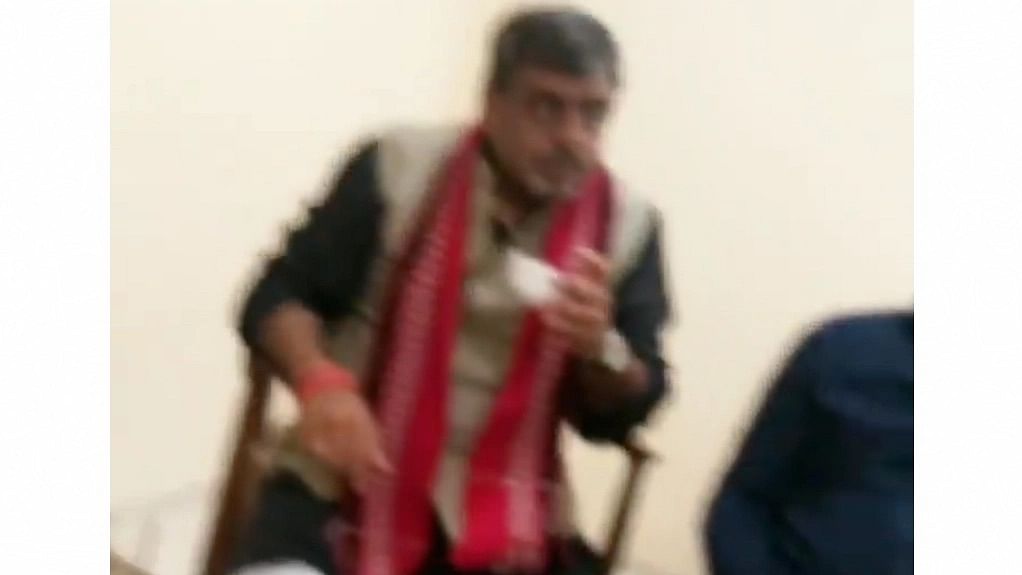 HomeBhopalMPCC blocks roaming candidates, will offer tickets to only voters of the particular wards