According to the information, the patrolling team of the park found the body at gate no. 1, Tala zone of the tiger reserve.

Umaria (Madhya Pradesh): A tigress found dead in Bandhavgarh Tiger Reserve, Umaria district of Madhya Pradesh on late Sunday night, an official said. The last rite of the tigress was performed after a post mortem near the incident spot on Monday.

According to the information, the patrolling team of the park found the body at gate no. 1, Tala zone of the tiger reserve. Following which, they informed the higher officials about the incident. Acting on it, the officials reached the spot. The investigation and other proceedings were, however, started on Monday morning.

The age of the tigress was around 11 years old and the reason of the death was yet to be ascertained. SDO Sudhir Mishra said that the post mortem of the tigress was done according to the prescribed protocol and in the presence of wildlife doctor, NTCA member and higher officials. The actual cause of death would be known after forensic examination of the spot. 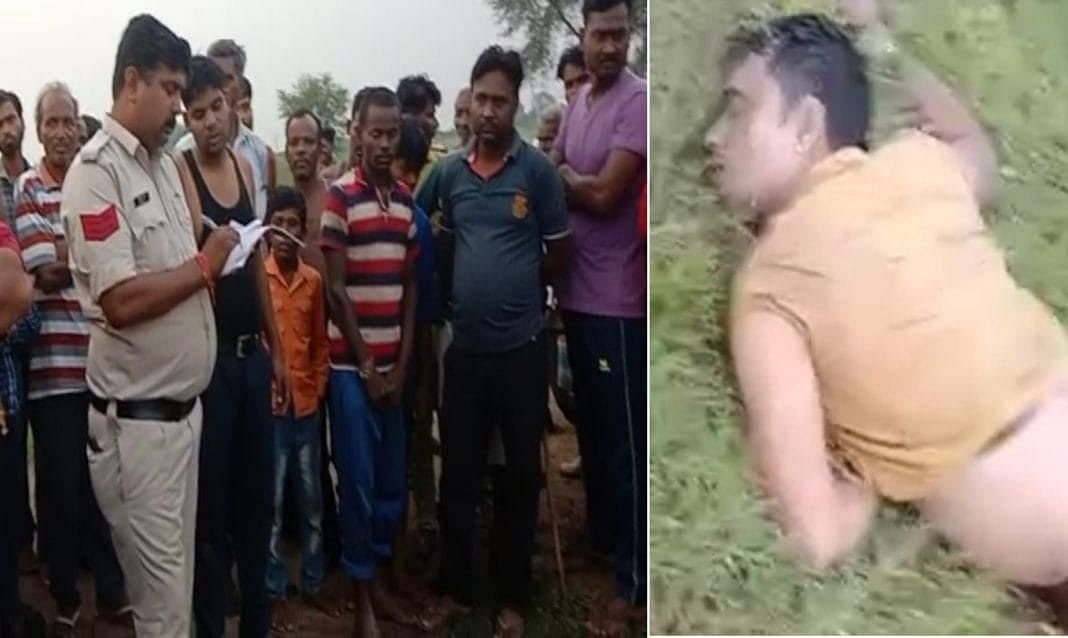