HomeBhopalMP: The mystery of Bishop PC Singh continues to unravel

According to sources, in the investigation of the documents seized during the action taken by the EOW in the case, it is revealed that various tactics were used by the bishop to commit forgery.

Jabalpur (Madhya Pradesh): New pages are unfolding making shocking revelations every day in the case of Christian guru PC Singh, former chairman of The Board of Education Church of North India, Jabalpur, who misappropriated crores of rupees under the guise of educational institutions running on fake documents.

According to sources, in the investigation of the documents seized during the action taken by the EOW in the case, it is revealed that various tactics were used by the bishop to commit forgery.

The accountant of PC Singh's private Jaroha Trust, who appeared before the EOW on Tuesday, revealed that the bishop used to give him a large amount of money, in cash, received from schools, which he later used to transfer to the trust in fake names.

Notably, his close aide Benny Corian and his son Abhilash were appointed accountants in the private Jaroha Trust set up by the bishop. Though, is yet to be ascertained the amount being deposited in the trust.

PC Singh's son Piyush was also questioned by the EOW on Tuesday to ascertain the source of his income. Piyush, who had appeared with his income tax documents, said that he was a salaried principal of the school.

To find out the activities of the bishop, his special prince Suresh Jacob was also questioned again. The paper submitted by him, reportedly stating himself to be a member of Delhi's Synad organization has been sent to Delhi to ascertain its genuineness.

The EOW in August registered the case against Bishop Singh after a complaint alleged that he indulged in financial misconduct in running an educational society, of which he was the chairman, the official said.

A preliminary investigation had revealed that Rs 2.70 crore collected as students' fees by the society's various institutions between 2004-05 and 2011-12 was allegedly transferred to religious institutions, misused, and spent by the bishop for personal needs, an EOW official earlier said.

A case was then registered against Singh and former assistant registrar of Firms and Societies B S Solanki under Indian Penal Code Sections 420 (cheating), 406 (criminal breach of trust), 468 (forgery for purpose of cheating), 471 (using a forged document or electronic record) and 120 B (punishment for criminal conspiracy), the official had said. 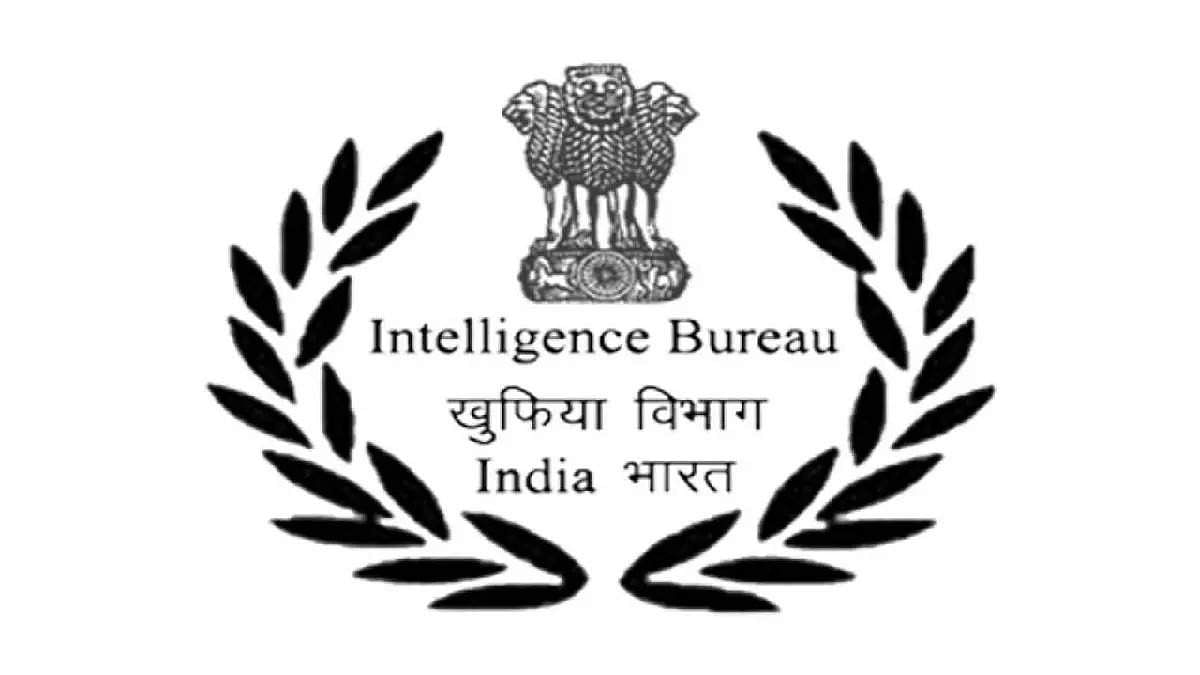