Cheetahs went extinct in India in 1952 and the reintroduction project is now in its final stages with a few big cats set to be housed in KNP after being brought in from the southern parts of Africa.

Bhopal (Madhya Pradesh): The state forest department officials on Sunday said six leopards have entered the acclimatisation "soft release enclosure" in Kuno National Park meant for cheetahs being brought in as part of an ambitious reintroduction project and efforts were on to remove them.

Cheetahs went extinct in India in 1952 and the reintroduction project is now in its final stages with a few big cats set to be housed in KNP after being brought in from the southern parts of Africa.

"We are going to release the cheetahs in the 'soft release enclosure', which is spread over an area of 5 square kilometres. However, six leopards have entered this area. While two have been evacuated from the enclosure, efforts are on to remove the remaining four," MP Principal Chief Conservator of Forests (Wildlife) J S Chauhan told PTI on Sunday.

"Cages have been kept to catch these leopards, which are in large numbers in KNP. The cheetahs will be kept in the enclosure for two to three months before being released into the wild. We are clearing the enclosure of leopards as we want to give the cheetahs a conflict-free zone," Chauhan added.

He admitted that cheetahs may be in some kind of stress after travelling a huge distance (from Namibia and South Africa) to arrive here, though the official added that leopards and cheetahs co-exist in that continent as well.

Wildlife experts have earlier flagged these concerns and have also said the cheetahs may be fussy in the beginning due to the change in environment, all of which may make them vulnerable when compared to the leopard that knows the wild better here.

Madhya Pradesh is home to 3,421 leopards, the highest in the country, followed by 1,783 in Karnataka, as per the Union Environment Ministry's 'Status of Leopards in India 2018' report.

While India has signed a Memorandum of Understanding with the Namibian government for the import of cheetahs, it is also in the process of inking agreements with private game reserves in South Africa and the government there for more big cats, another official said.

Most of the cheetahs have been donated, while India also plans to buy some from private game reserves at USD 3000-4000 per animal, he added.

Queried on speculation that the cheetah may reach the country by August 13, PCCF Chauhan said his department had not been informed verbally or in writing about any date of arrival.

Twelve cheetahs, including four to five females, have been vaccinated and quarantined for a month as part of preparations to airlift them to India, they added.

"Extensive hunting of cheetahs and habitat loss led to their extinction. The last three cheetahs were kiled by the Raja of Korea in the forests that are now part of Ghasidas National Park," Ajay Dubey, founder secretary of Prayatna and wildlife expert said.

"I don't see any issue with the reintroduction of the cheetah in KNP as far as other predators are concerned. Cheetahs are coexisting with leopards, hyenas etc in Africa," he added.

The last cheetah died in the country in 1947 in Korea district in present day Chhattisgarh, which was part of MP then, and the species was declared extinct in 1952.

The 'African Cheetah Introduction Project in India' was conceived in 2009 and a plan to introduce the big cat by November last year in KNP, spread over 750 square kilometres in MP's Chambal region, suffered a setback due to the COVID-19 pandemic, officials said.

"The KNP has a good prey base for cheetahs. Experts from the WII also seconded the area. MP was home to cheetahs earlier. Moreover, it has a good translocation record as tigers were successfully reintroduced in Panna in 2009," an official asserted. 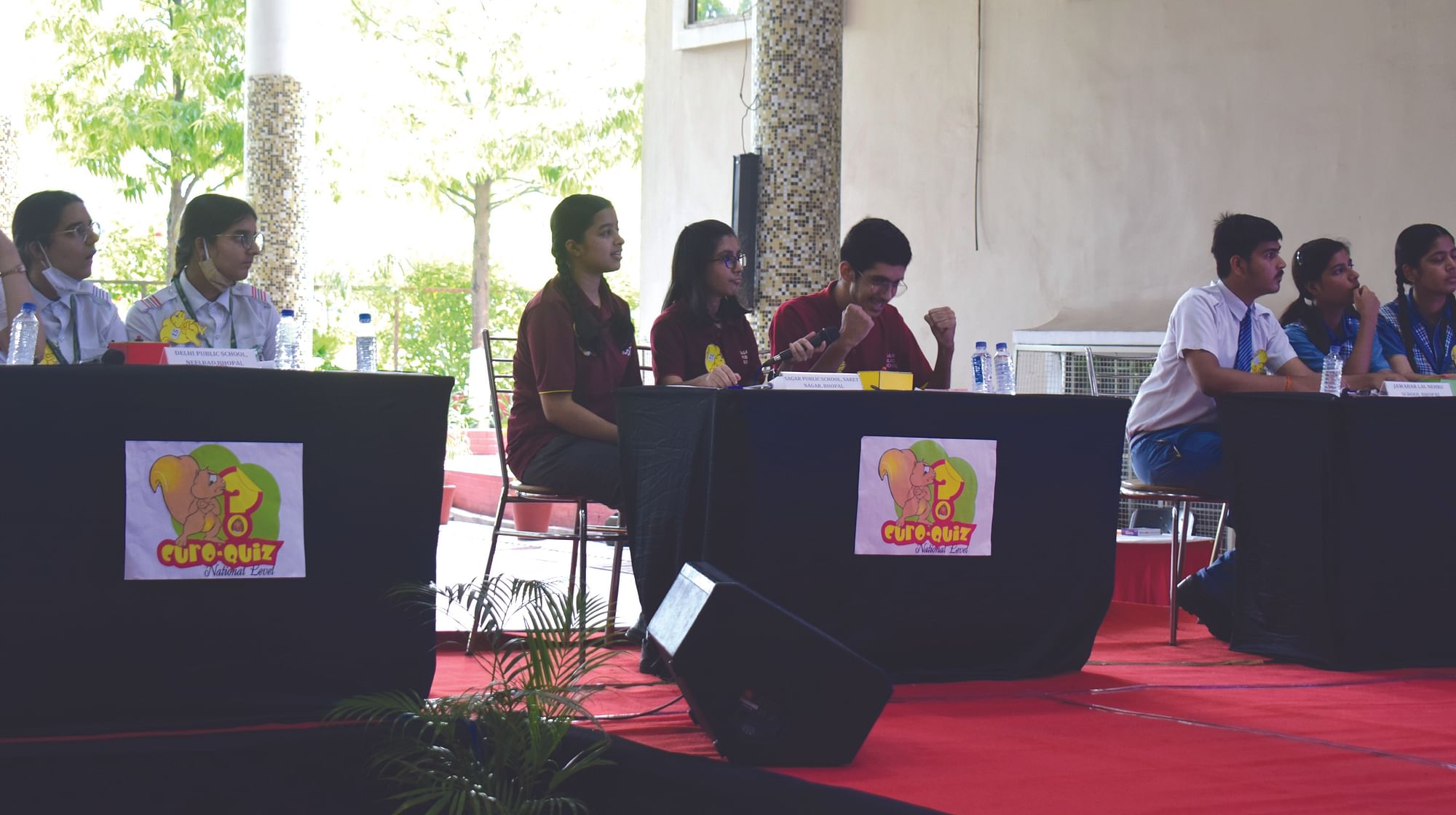