HomeBhopalMP: More than 50 cows die in flooded gaushala in Rajgarh

MP: More than 50 cows die in flooded gaushala in Rajgarh

An FIR was registered against the management of the cow shelter after right-wing organisations alleged negligence by employees of the facility at Nidra Khedi village in Talen tehsil.

Rajgarh (Madhya Pradesh): More than 50 cows died after water from a river in spate flooded a gaushala (cow shelter) in Madhya Pradesh's Rajgarh district, an official said on Friday.

An FIR was registered against the management of the cow shelter after right-wing organisations alleged negligence by employees of the facility at Nidra Khedi village in Talen tehsil.

According to eye-witnesses, employees of the gaushala had locked up the facility and left, as heavy rains lashed the area earlier this week.

The cows got trapped and died when water from Ugal river nearby entered the facility. The employees later dumped the carcasses in the river, they alleged.

The deaths came to light when the water level receded in the river on Wednesday, following which the police and naib tehsildar Sourabh Sharma reached the spot, an official said.

Activists from the Bajrang Dal and Vishwa Hindu Parishad (VHP) activists also reached the spot to protest, and the carcasses found on the river bank were buried in a large pit on Thursday, Talen police station in-charge Umashankar Mukati said.

The activists later lodged a complaint against Saint Preetam Maharaj and his employees, following which an FIR was registered in the matter on Thursday night, the official said.

The gaushala was getting a grant from the government to house old cows, the activists claimed.

Meanwhile, state Congress spokesman Narendra Saluja in a tweet criticised the Madhya Pradesh government for the state of affairs at the gaushala in a regime that termed itself as "goubhakt" (cow protectors). 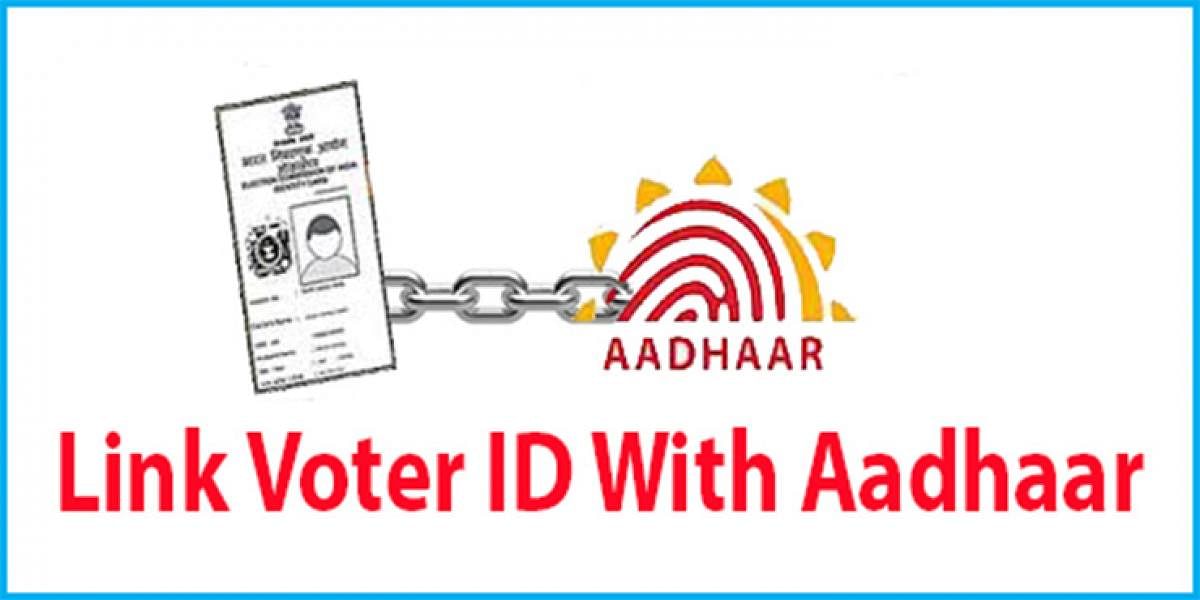