Gwalior (Madhya Pradesh): The Gwalior police initiated a campaign to keep a check on drunk driving, during which as many as 26 people were found committing the offence and were penalised on Wednesday, the police said on Thursday.

The police added that the campaign will go on at a rapid pace across the city. As per the statements of superintendent of police (SP) of Gwalior, Amit Sanghi, the police conducted the campaign to check on drunk drivers after receiving numerous complaints pertaining to ruckus created by drunkards at various city localities, predominantly during evening hours.

Continuing the statements, SP Sanghi said that in view of the same, the police conducted surprise checks at city localities on Wednesday night, aimed at penalising drunk drivers and restoring peace at public places. Under the campaign, led by additional superintendent of police (ASP) Rajesh Dandotiya and ASP Mrigakhi Deka, as many as 26 such offenders were challaned. 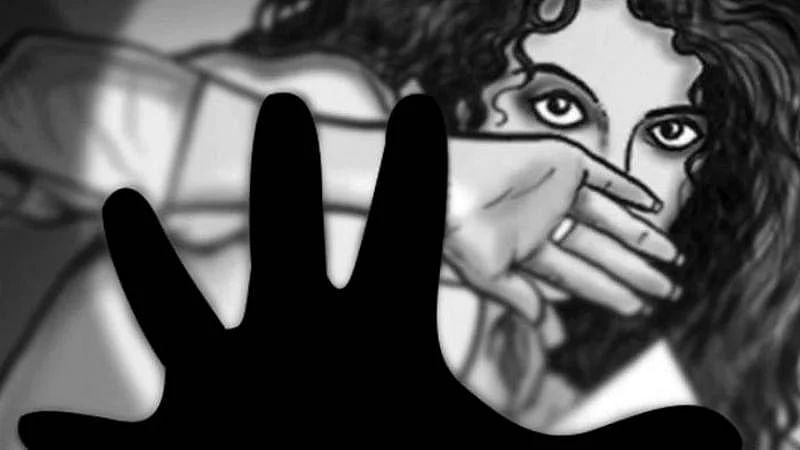