No place for people with criminal record in elections, says state party chief

Bhopal(Madhya Pradesh): BJP State president VD Sharma said the party has withdrawn tickets given to wife of bookie and candidate having criminal background.

Complaints regarding the candidates of ward 40 and 44 of Bhopal came to the notice of the Appellate Committee, and acting on it the party has decided to withdraw the tickets of the two candidates, said VD Sharma talking to media persons on Monday. The party had fielded Masarrat Mastan from Ward No. 40 and Bhupendra Chauhan alias Pinky Bhadauria from ward no 44.

The party appeal committee took note of the criminal record of Masarrat's husband Babu Mastan and also that of Pinky Bhadauria and withdrew their tickets.

BJP is for criminal free and clean politics and the party leadership has zero tolerance policy for the people with criminal record and thus all such people will be kept away from the elections, said Sharma. 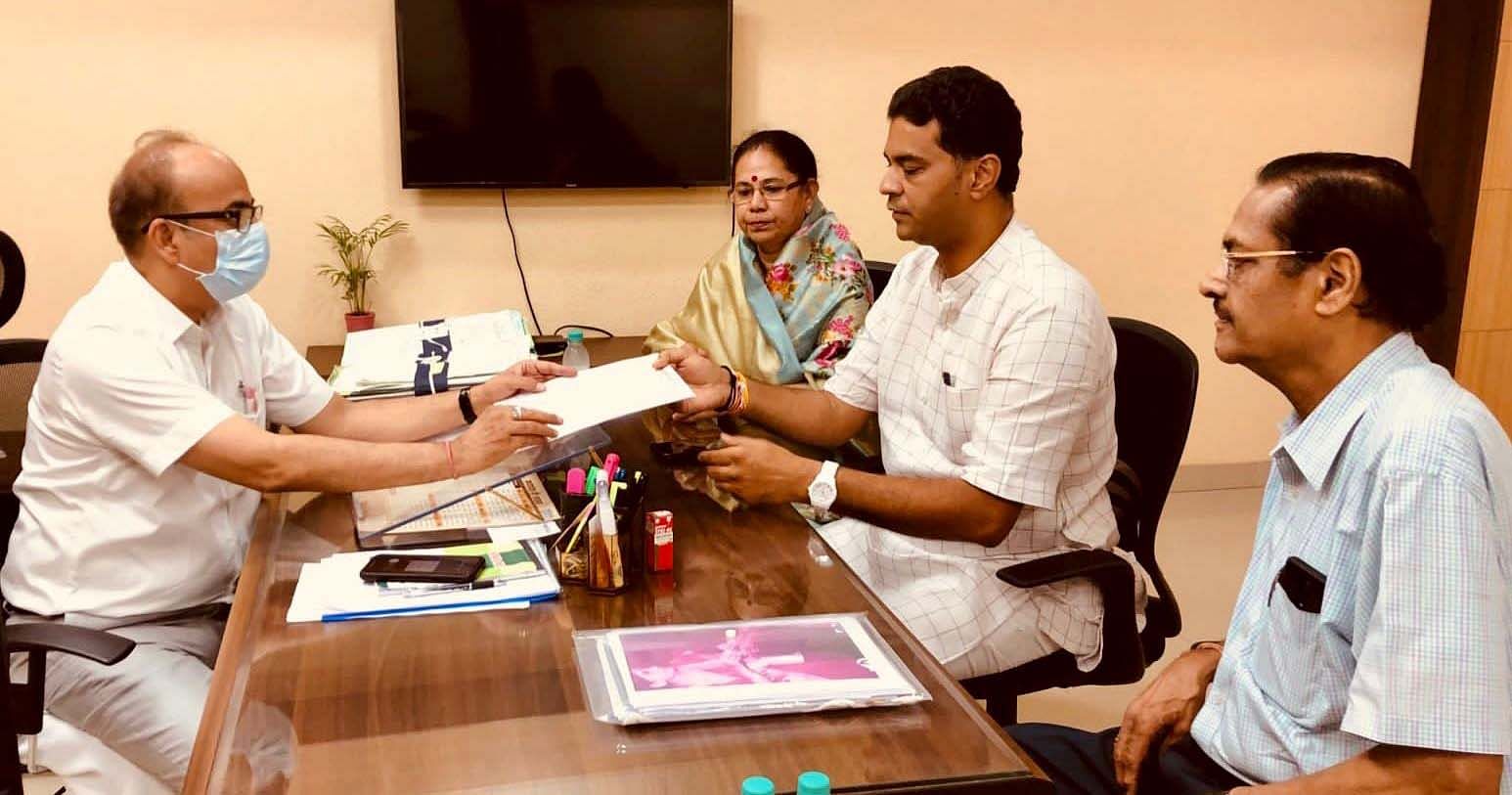 Sharma said that the appeal committee had received information about the criminal record of a candidate in Indore, after which the party immediately withdrew his ticket.

The committee has prepared a list for candidates who have criminal inclination and the party will withdraw their tickets, he added.

Bhopal: BJP will not give tickets to habitual offenders, tainted persons: CM

Chief Minister Shivraj Singh Chouhan said that BJP will not give tickets to any habitual offender and tainted persons in civic body polls in Madhya Pradesh. “When issue was brought to our notice, we discussed it at our level and withdrew the ticket of candidates having criminal background,” the chief minister said.

“Any candidates facing police case due to family disputes or political cases are totally different from criminal cases of serious nature. We cannot tolerate criminal activities in the state. BJP does not promote habitual offenders as people representatives.” The CM’s statement comes in wake of the protest in the party over allotment of tickets to a tainted person and family member of a bookie.