This "30-70 percent circuit automation" system is among the energy conservation initiatives taken by the Bhopal division of West Central Railway (WCR) to save power and cut cost.

Bhopal (Madhya Pradesh): All lights at Rani Kamalapati railway station in Madhya Pradesh capital Bhopal switch on whenever a train reaches its platform. But once the train leaves, 70 per cent of the lights automatically turn off.

This "30-70 per cent circuit automation" system is among the energy conservation initiatives taken by the Bhopal division of West Central Railway (WCR) to save power and cut cost, an official told PTI.

Besides, a solar energy plant at WCR's Bina station in the state is the first-of-its kind of the Railways to provide electricity directly to the overhead equipment (OHE), he claimed.

The Bina station's solar plant was in June this year awarded the Best Use of Zero Carbon Technology in Planet Category at the International Sustainable Railway Awards held in Berlin, Germany, he said.

This station, named after the queen of Bhopal's Gond kingdom, has the first central concourse with connectivity to all platforms and modern world-class facilities.

When the train crosses the 'starter signal', 70 per cent of the lights on that particular platform automatically switch off, which will result in a saving of Rs 13 lakh per annum on power bills, he said.

A one megawatt (MW) solar energy plant was recently installed in the Bhopal division which generated 13.18 lakh units of power in 2021-22 and helped the Railways save Rs 36 lakh in electricity bills in the same period, the official said.

It also resulted in reducing carbon emission in the environment by 1,100 tonne, he said.

Trains running from this division, like the Bhopal Express, Janshatabdi and Hamsafar Express, take power from the Head on Generation (HOG) compliant loco and power car through the OHE to run the air-conditioners, lights and fans, which resulted in saving Rs six crore per year, he said.

A 1.7 MW capacity solar energy plant set up at Bina in technical collaboration with the Bharat Heavy Electricals Limited (BHEL) helped in saving Rs 2.28 crore from June 2020 till now, he said.

This power plant will also help in reducing carbon emission by 2,160 tonne, which is equivalent to planting one lakh trees, he added. 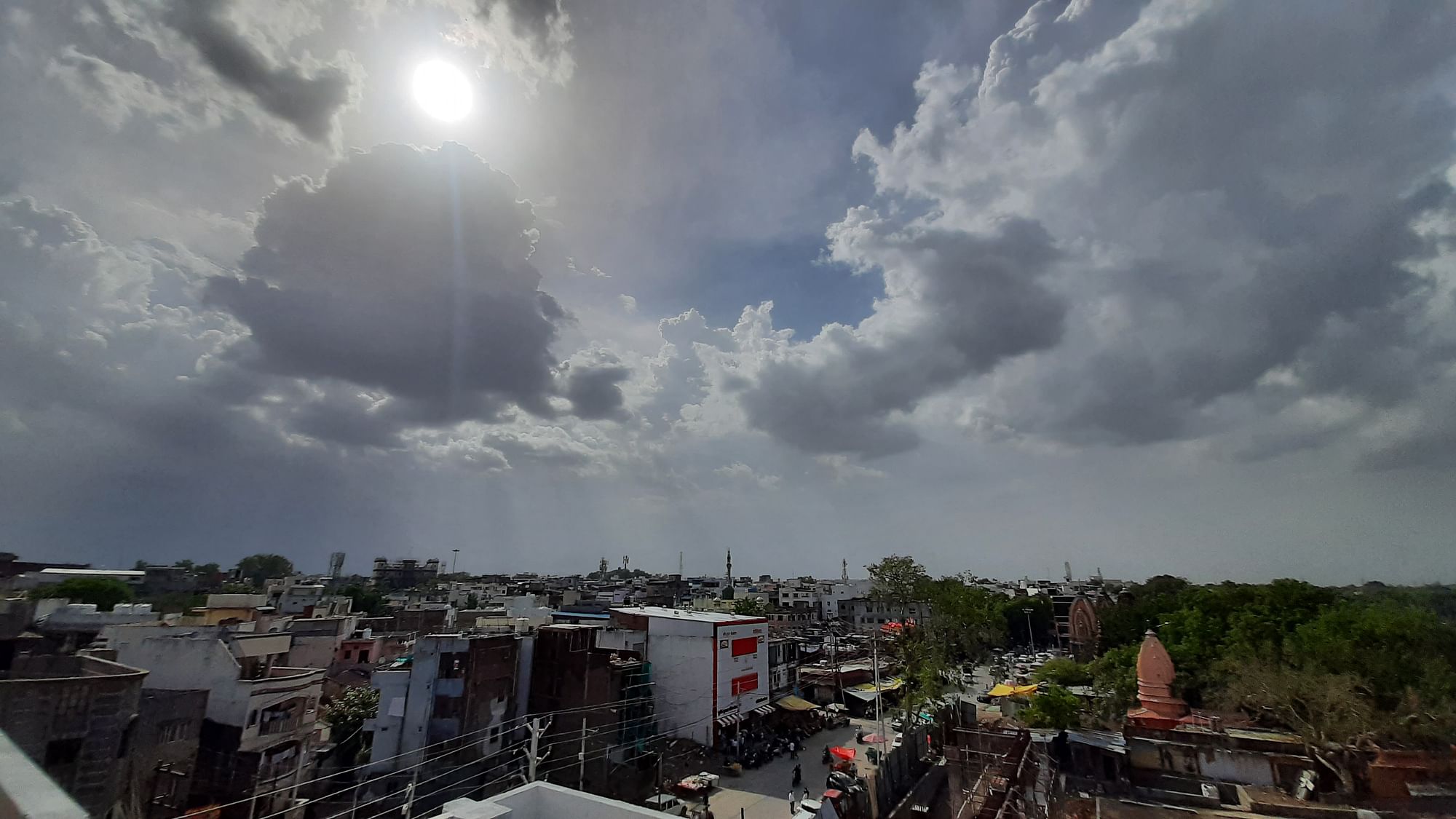