Bajrang Dal activists shot videos of the prayers being offered and argued with a representative of the mall's management stating that they would recite Hanuman Chalisa at the establishment.

Bhopal (Madhya Pradesh): Activists of the Bajrang Dal on Saturday staged a protest alleging that namaz was being offered in an open space inside a mall in Madhya Pradesh's capital Bhopal.

The videos of the incident that took place at DB Mall this afternoon have surfaced on social media, in which some people can be seen offering namaz on the ground floor of the facility.

Bajrang Dal activists shot videos of the prayers being offered and argued with a representative of the mall's management stating that they would recite Hanuman Chalisa at the establishment.

A police team was dispatched to the scene after getting information about the protest, but no untoward incident was reported, MP Nagar police station in-charge Keshant Sharma said.

When the police reached the scene, Bajrang Dal members were exiting the mall. No one has made any complaint in this regard so far, he said.

Bajrang Dal Vibhag Sah-Sanyojak Abhijeet Singh Rajput, who led the protestors, said, "We have been getting information for the last one month that some people were offering namaz on the second floor of DB Mall. We reached there today and captured 10 to 12 people offering namaz." The Bajrang Dal had raised an objection about this with the DB Mall management, but no official was present, he said.

"We spoke to the security supervisors and warned them to stop the practise or the Bajrang Dal members will recite Hanuman Chalisa and Sundar Kand (a part of Ramayana)," Rajput said While the supervisor claimed that namaz was being offered in an enclosed place, but the truth is that it was offered in an open space, he alleged.

However, DB Mall Private Limited's security staff didn't reply to the query in this regard. The company's vice president Sanjay Jain could not be contacted for a comment despite repeated attempts. 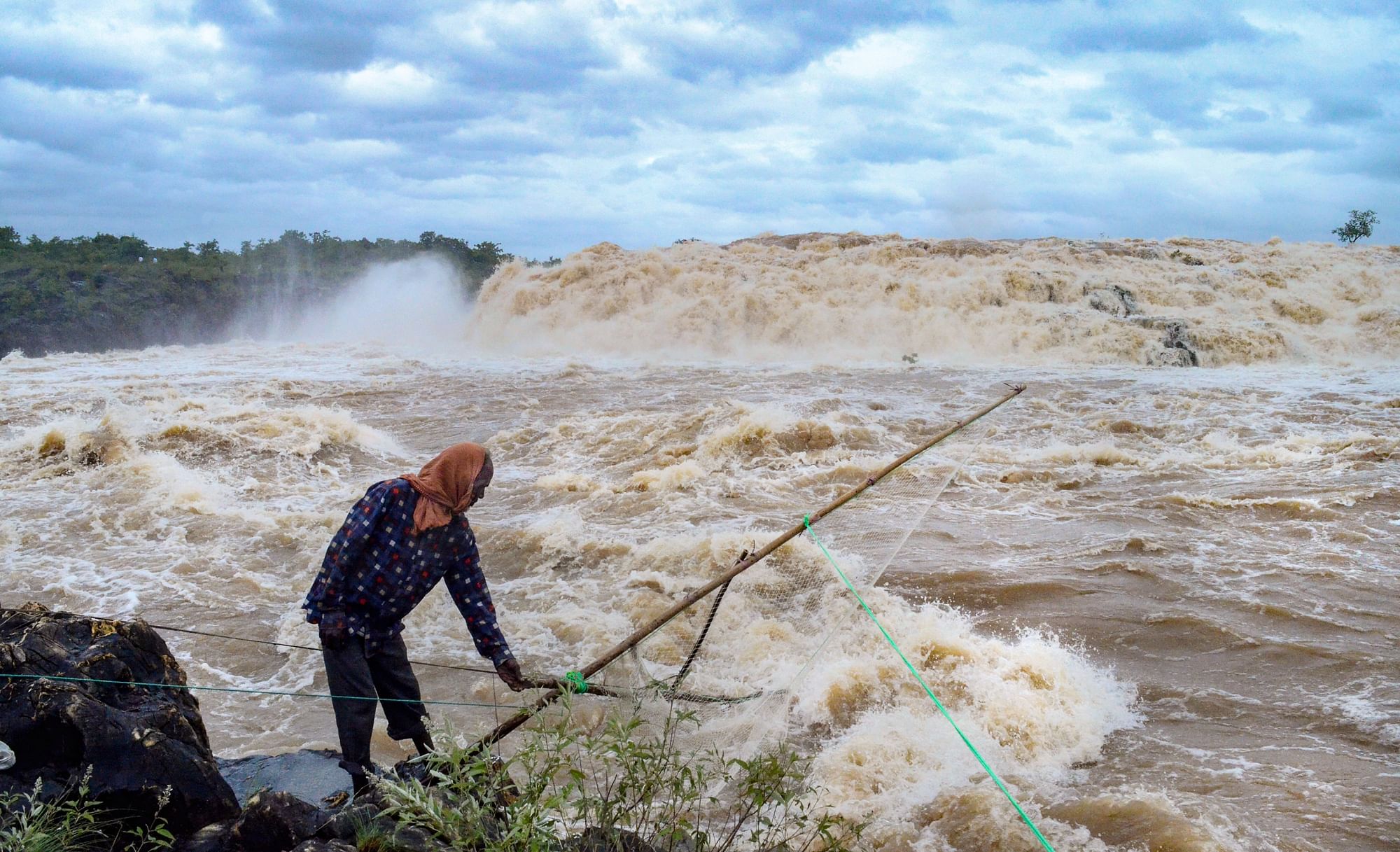