The training for officials who are to be deployed on election duty is going on at the Government Polytechnic College, Morena.

Morena (Madhya Pradesh): Ravindra Kumar Mishra who has been appointed as observer by State Election Commission (SEC) for Morena district on Thursday inspected the ongoing training programme for upcoming panchayat elections, an official said on Friday.

The training for officials who are to be deployed on election duty is going on at the Government Polytechnic College, Morena.

Mishra said that the dates for three-tier panchayat elections have been announced by the State Election Commission. Training of presiding officer and P-1 is being given in Polytechnic College, Morena from June 7 to June 11.

He said that the polling party has an important role in the panchayat elections. Voting parties should take every point seriously in the training to play their part well. I do not know which problem has to be resolved from point to point in the election. 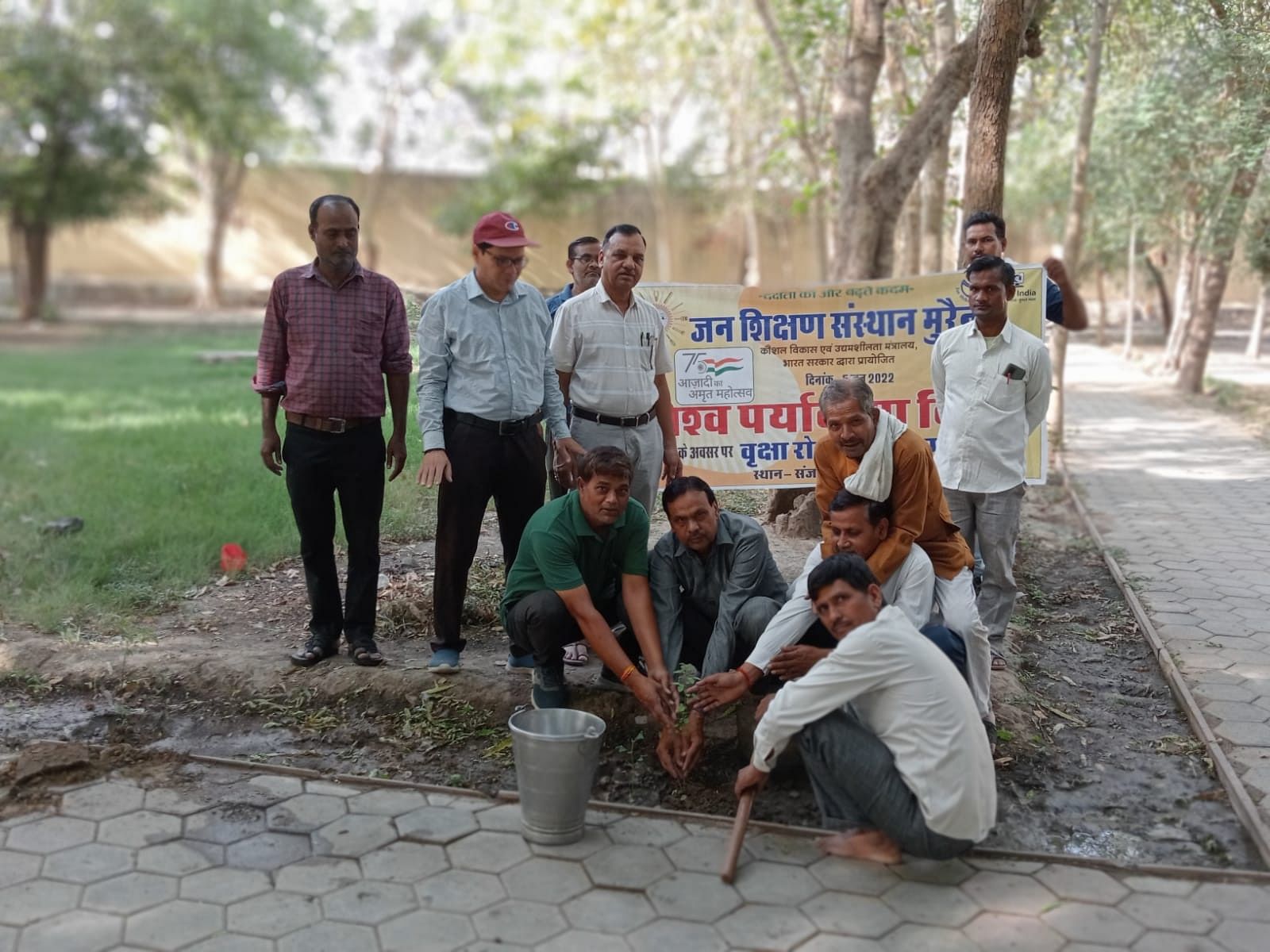