The examination of GD constable was held in the city on Wednesday.
FP News Service 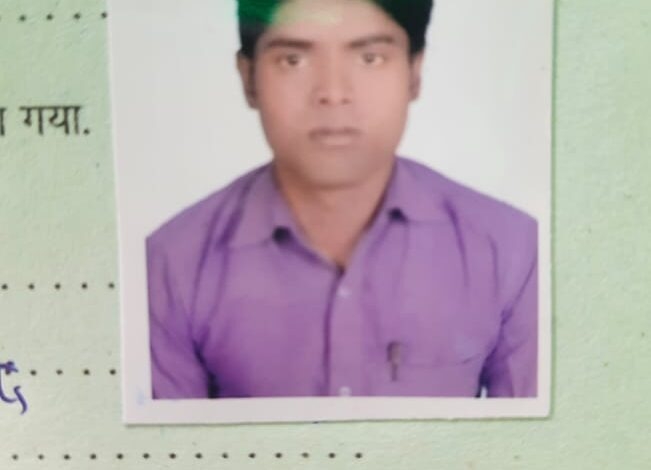 Jabalpur (Madhya Pradesh): A youth who reached a centre in Jabalpur on Thursday to take the examination of general duty constable with fake documents was arrested, an official said.

The examination of GD constable was held in the city on Wednesday. According to reports, the accused had filled two forms with separate names. He had used two different id proofs (Adhar card and Voter ID) during submitting his form.

Modhatal police station in charge, Reena Pandey Sharma said that the police had received the information that the youth from Bihar had reached the examination center with two identity proofs. Acting on the information, the police team rushed to the spot and took the accused into custody.

Reena said that in the preliminary investigation, it came to light that the youth, resident of Bihar, had two class 10th marksheets of Bihar board. In one marksheet his name was mentioned Vivek Raj, 2000 born and in another one his name was Ashutosh, 1995 born.

The police registered a case under section 420 and confiscated the documents. Further investigation into the matter was on, Reena added.