The accused told police that they had been running the racket since 2019.
FP News Service 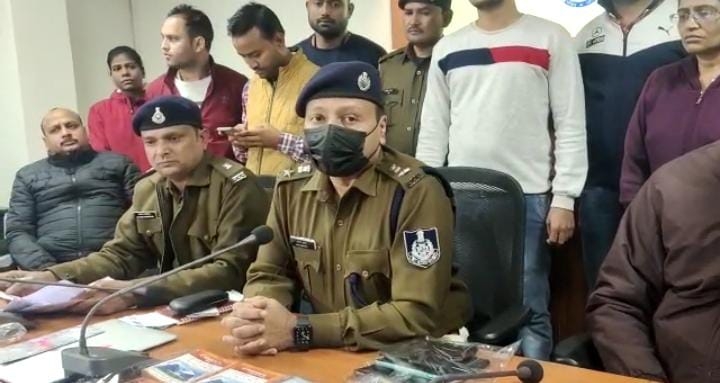 The accused ran a fake company in the name of Deepak traders through which they used to target the youths. They also used to make fake Adhar cards and PAN cards.

The accused further told the police that they cheat youths in lieu of providing PlayBoy jobs. They had been running the racket since 2019.

The crime branch police had received several complaints in this regard. Acting on the complaint, an official reached their office as an applicant at flat no.1, Bansi Ram Market in the city. After that the police took all the accused into custody.

The police also seized Rs 18 lakh from the accounts of the accused. According to police, two accused were from Morena and one from Agra, Uttar Pradesh. All of them were only class 12th passed. Madhya Pradesh: Use, sale of Chinese manjha banned for next two months in Mandsaur