A youth introducing himself as doctor in a hospital in Britain wanted to marry the female officer.
FPJ News Service 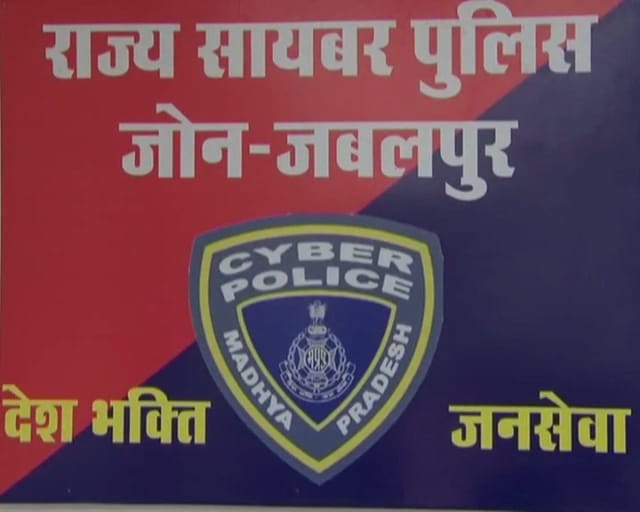 Jabalpur (Madhya Pradesh): A female officer has fallen into the trap of a cyber cheat who has deprived her of Rs 27 lakh, senior police officers said.

Before cheating her, a youth became friends with the woman through social media, the officers said.

In charge of cyber cell in Jabalpur, Vipin Tamrakar, told the Free Press that the youth had become friends with the female officer through a social site.

He had introduced himself to the woman as a doctor in a hospital in Britain, Tamrakar said.

Both of them gradually began to get closer and agreed to marry each other, Tamrakar said.

A few days later, the youth told the woman that he would send her some cost presents.

The woman tried to prevent him from sending any gifts, but the youth stuck to his guns, Tamrakar said.

The youth sent a gift to her. After a few days, the woman had received a call from an unidentified person who identified himself as a customs officer in Mumbai.

The alleged customs officer told the woman that as the gift she had received was suspicious, she must come to Mumbai to settle the issue.

Since she declined the gift and refused to go to Mumbai, the alleged customs officer wanted some dough to work out the issue, Tamrakar said.

The woman sent Rs 27 lakh in three installments to the alleged customs officer.

When the woman came to know that the youth who identified himself as a doctor in Britain and wanted to marry her was actually a conman, she was shocked.

She lodged a complaint at the office of the cyber police who are searching for him.

Tamrakar further said that the youth who had wanted to marry the female officer was actually an Indian.

According to Tamrakar, the bank accounts of the youth belong to Jharkhand and West Bengal.

On the other hand, the youth’s location was said to be in Mumbai, Tamrakar said, adding that a team would soon go to Mumbai. 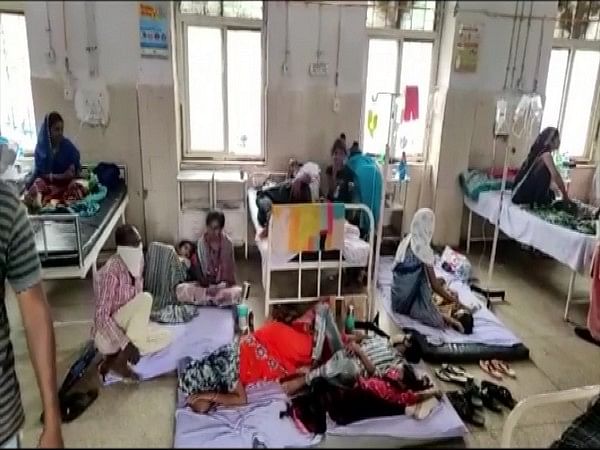