The woman's husband, who was working as a clerk for PWD, was shot dead allegedly by the boyfriend of her minor daughter.
Staff Reporter 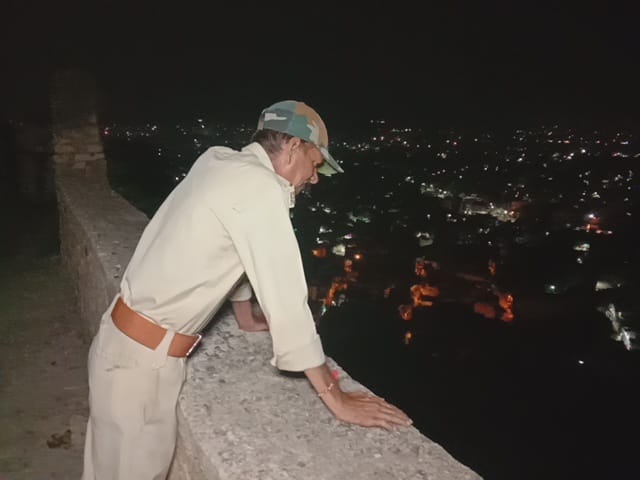 Police say they have been carrying out search in all possible areas where the woman might go. |

Gwalior (Madhya Pradesh): Body of the woman woman, who had mysteriously gone missing from Gwalior Fort late Monday evening, was found in bushes near the Fort on Tuesday afternoon, police said.

Police suspect that woman, who was in depression after death of her husband, has committed suicide.

In-charge of Bahodpur police station, Amar Singh Sikarwar said the police have been carrying out searches in fort premises and also nearby areas. “We have searched the suicide points and also forest areas but no to avail. We have been searching for her in all possible localities where she might go,” Singh said.

On August 5, the woman's husband, who was working as a clerk for PWD, was shot dead allegedly by the boyfriend of her minor daughter. The police have arrested the minor girl and her boyfriend and sent them to jail on judicial remand.