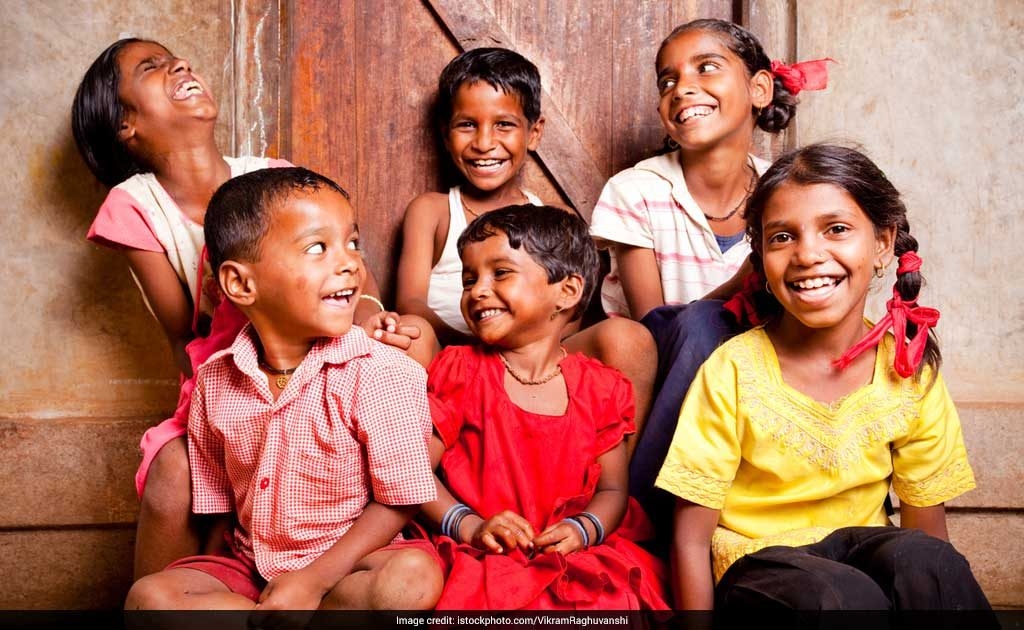 Bhopal (Madhya Pradesh): Madhya Pradesh has substantively managed to remove the stigma of being the worst state for children to be born in, National Family Health Survey-5 (2020-21) data reveals.

Indicators of malnutrition among children in the state have witnessed improvement over the past five years and in most of the cases, they are better than the national averages. In 2005-06, almost 60% of the children (under 5 years of age) in the state were underweight. The figure has almost halved to 33% in 2020-21. This is slightly better than the all-India average of 32.1. And it is better than Bihar (41).

Malnutrition among children is basically measured in terms of two conditions - wasting and stunting. Wasting refers to a child’s weight being lower than what is appropriate for his or her age while stunting means a child’s height is not in keeping with his or her age.

Breastfeeding is one of the most effective ways to save children from malnourishment. There has been a marked improvement in breastfeeding practices in the state over the past five years. In 2015-16, 58.2% children in the state were exclusively breastfed till the age of six months. This has risen to 74%, which is substantially better than the national average of 67.6. Similarly, the percentage of children under 3 years of age breastfed within one hour of birth has grown from 34.4 to 41.3. At 41.8%, the national average is only a little higher.

The data, however, reveals that the situation with respect to anaemia among children and women of reproductive age (15-49 years) has worsened in the state. The percentage of anaemic children (6-59 months age) has grown from 68.9 to 72.7 and of women from 52.4 to 54.7. The national averages are 67.1 and 57 respectively.

Social activist Kumud Singh says the figures are definitely good. Malnutrition and anaemia, however, are now no longer confined to the poor. Now, due to growing consumption of fast food, they have spread to well-off sections of society, too. “We need to educate people on good nutritional practices,” Singh says.

Madhya Pradesh: Two of five of a family die in attempt to suicide