Chain-snatching incidents were reported in Panna and Satna a few days ago, and a probe ascertained it was the handiwork of the Babariya gang from neighbouring Uttar Pradesh's Shamli district.
PTI 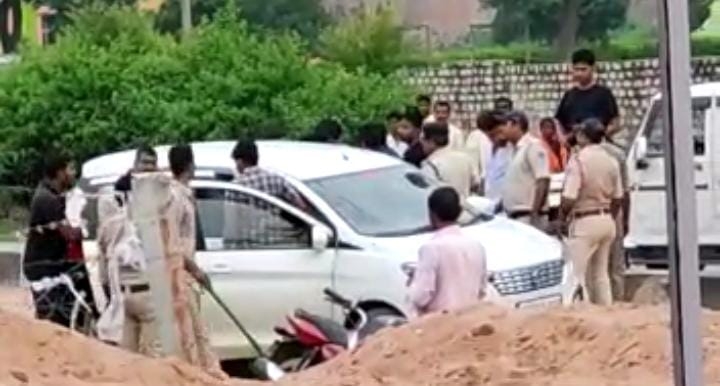 Satna/Panna (Madhya Pradesh): Madhya Pradesh officials on Tuesday said videos circulating on social media with the claim that two police teams scuffled among themselves to take credit for arresting chain-snatchers were wrong and the joint operation, by personnel from Panna and Satna districts, was a well-coordinated one.

Chain-snatching incidents were reported in Panna and Satna a few days ago, and a probe ascertained it was the handiwork of the Babariya gang from neighbouring Uttar Pradesh's Shamli district, Satna Superintendent of Police Dharamvir Singh said.

A probe here as well as inputs by Shamli police revealed that members of the gang were holed up in Chitrakoot in Satna, where a crowd had assembled to observe 'Amavasya', he said.

"A team of 50 personnel belonging to Panna and Satna police, led by an IPS officer, arrived there. Since some policemen were in civil clothes, there was confusion, but the operation was well-coordinated," Singh informed.

His Panna counterpart, Dharmraj Meena, too hailed the joint operation.

"Confusion is being created by these videos. It was a joint and well-coordinated operation. The accused are being interrogated by Satna police. We are also investigating it from our end," the Panna SP said.

In the videos being circulated on social media, a few policemen can be seen involved in scuffles, leading to some netizens claiming they were fighting among themselves to take credit for the arrest of two chain-snatchers. 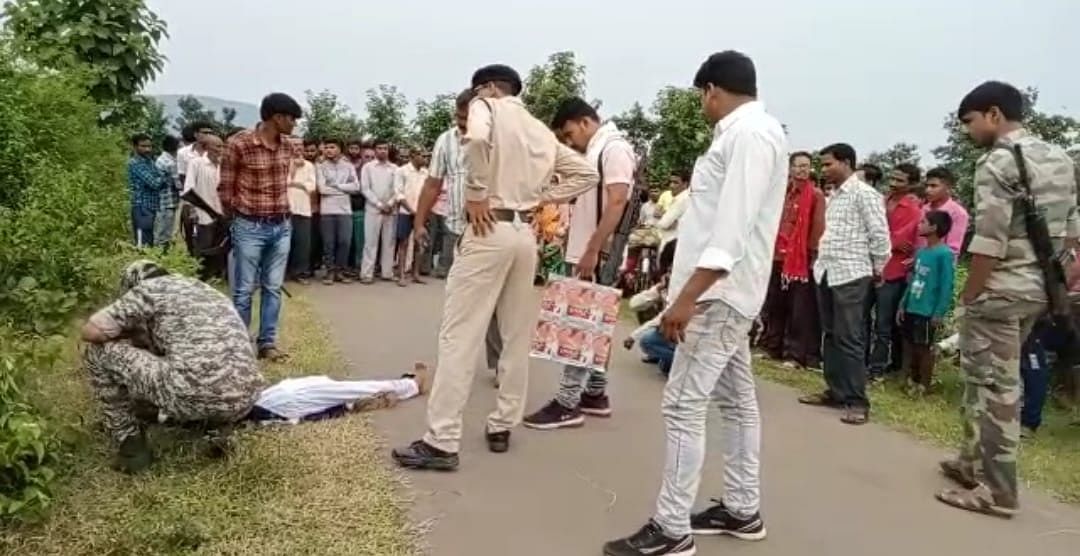