They had also kept a pack of biscuits and a water bottle near the boy.
FP News Service 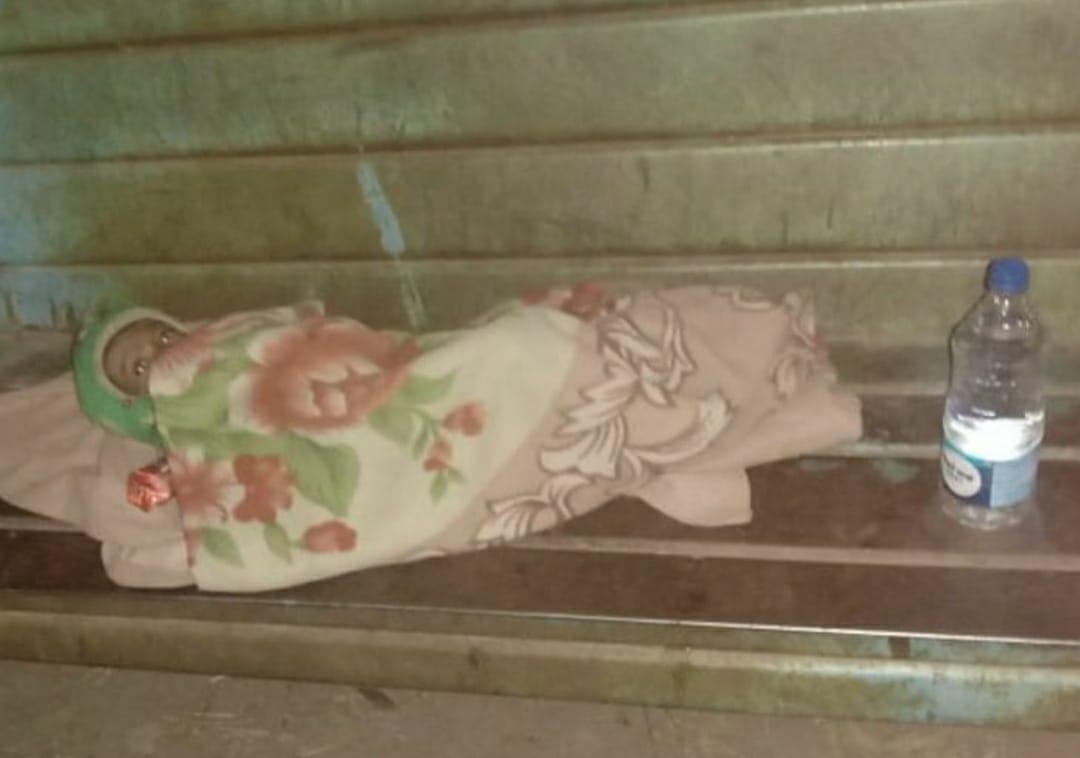 They had also kept a pack of biscuits and a water bottle near the boy. The child was dressed up in woolen clothes and a woolen blanket was also kept near him. People passing nearby heard the cry of the baby and admitted him to a hospital.

Pediatric Intensive Care Unit (PICU) in charge of the hospital, Dr Surendra said that when he checked the boy in the morning, he was severely crying. Because of cerebral palsy, the boy sustained serious injuries in his body. There is a serious wound in the back part due to lying down for long hours.

The boy also spoke ‘Roti-Roti’ referring to his hunger. After that food was arranged from the Nutrition Rehabilitation Center (NRC). The treatment of the boy was going on, Surendra added.