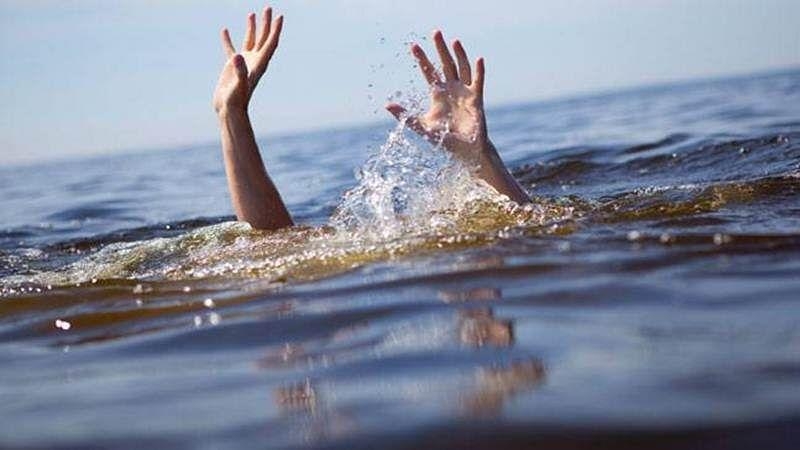 Katni (Madhya Pradesh): Two children drowned in a water-filled pit that was dug up for a sewage line plant at Kuthla locality in Madhya Pradesh's Katni district on Sunday, police said.

The deceased boy Krishna Bain (8) and girl Riya Bain (9) were cousins, they said.

"These children had stepped out of the house in the morning to play. But as both of them failed to return home after over two hours, the family members launched a search for them in the nearby areas and found their footwear near the open pit," Kuthla Police station Inspector Vipin Singh told PTI.

After that, police were alerted and the fire brigade and the local civic body workers recovered the bodies of the minors after four hours of search.

According to the local residents, the pit was 40 to 50 feet deep, the inspector said.

The bodies of the victims were sent for post-mortem, he said.

The incident led to an unrest among the residents of Kuthla area, who pointed out that the open pit had been posing a danger to their lives. They also demanded action against the company hired by the civic body for building the sewage plant.

Investigation into the incident was on, Singh said, adding that no case has been registered against the company so far.