PCC chief Kamal Nath chaired a meeting of Scheduled Tribe Cell of the Congress in the city .
Staff Reporter 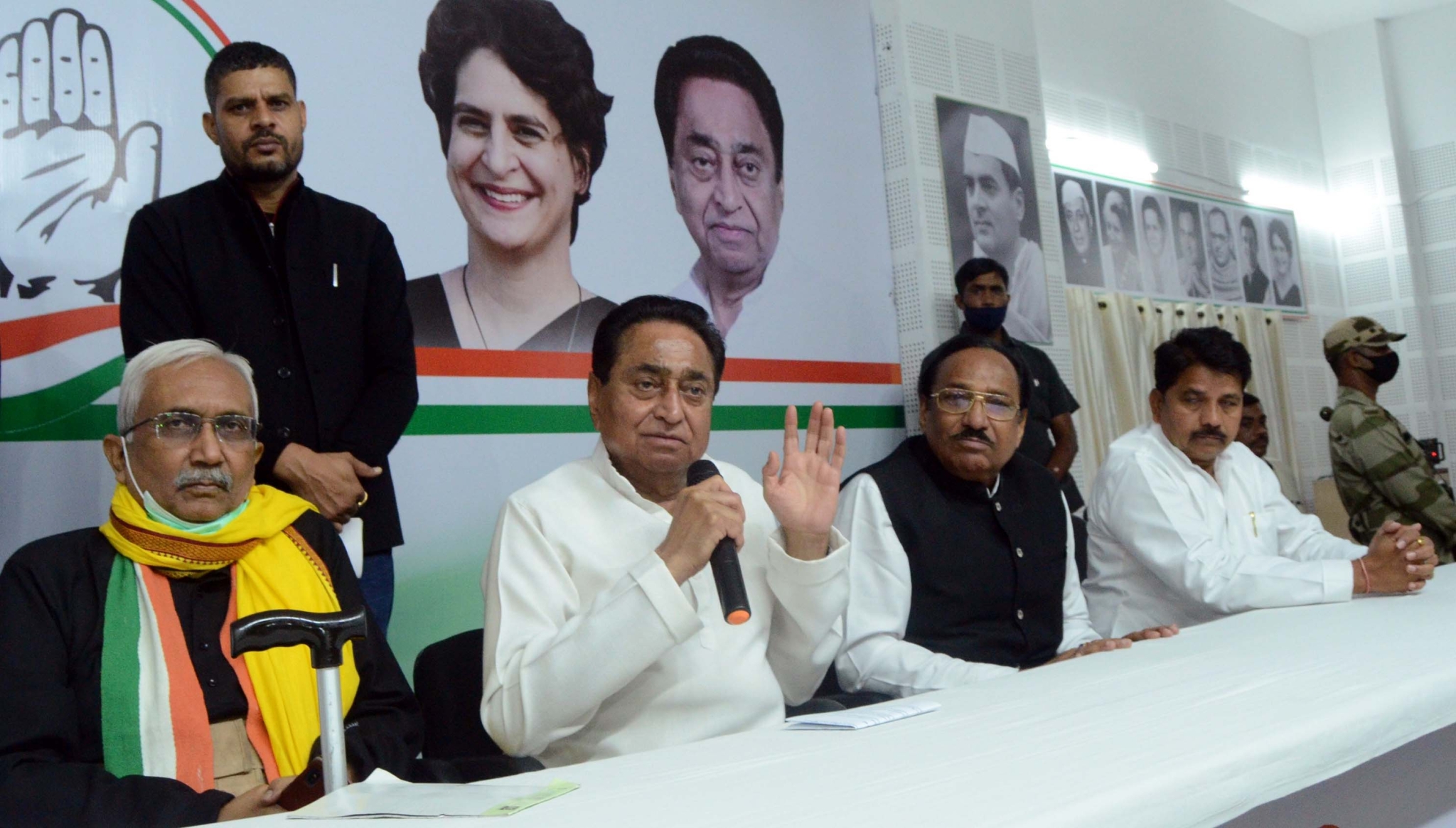 BHOPAL: The tribal leaders who gathered from across the state here have demanded more representation in the Congress party. A meeting of Scheduled Tribe Cell of the Congress party was held in the city on Wednesday.

MLAs and former MLAs from ST seats were present at the meeting and demanded more representation in the organisation. They also demanded that ST should be given tickets from non-reserved seats where STs have a large presence. Examples of Bargi, Balaghat and Silwani were given as reference to prove their claim.

The meeting continued for over four hours and was headed by state Congress president Kamal Nath. Responding to demand of ST leaders, Nath said their demand will be considered.

In all, 25 out of total 29 ST MLAs were present in the meeting. Ashok Marskole briefed the gathering about the programme. After this, no speeches were given but tribal leaders were asked to give their suggestions.

Tribal leader Hiralal Alawa stressed on micro management of elections and asked to increase activities in tribal areas. Ashok Shah said that party should start a campaign to reveal how tribals are being fooled by the BJP. Kantilal Bhuria, Bala Bachhan, Omkar Singh Markam, Jhooma Solanki also expressed their views.

Kamal Nath, in his address, said that the BJP has done considerable damage to the tribal population. Their propaganda cannot be countered sitting in Bhopal, he added. 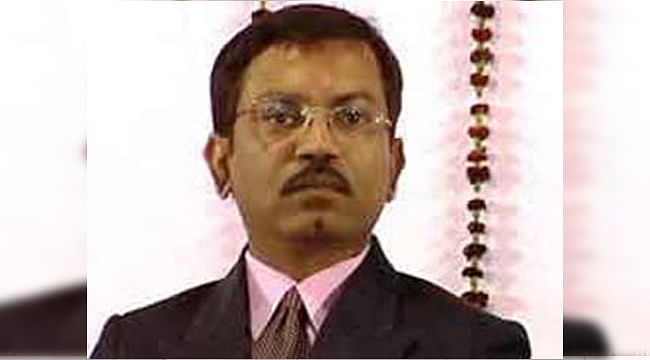