Madhya Pradesh: Three of a family electrocuted in Bhind

Two bulls drawing the cart were also killed in the incident in which other members of the family sustained severe injuries.
FP News Service 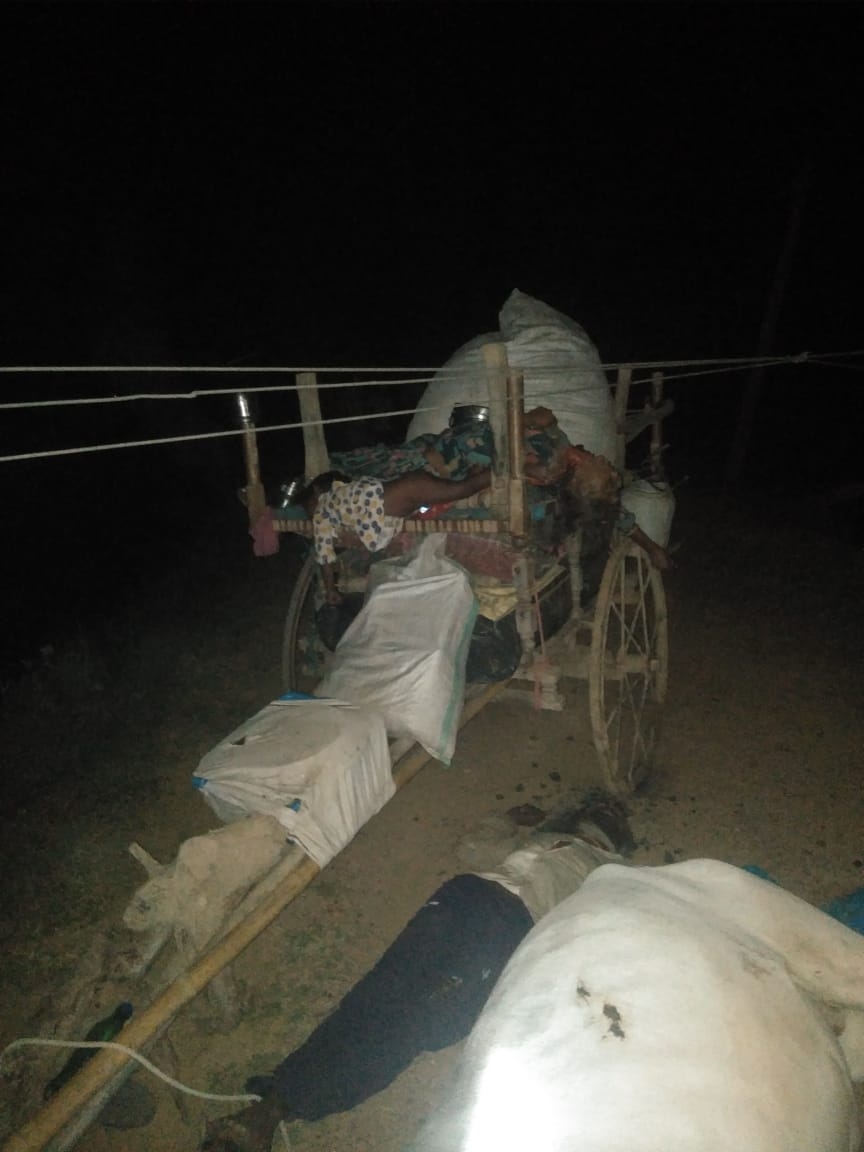 Gwalior (Madhya Pradesh): Three of a family including a six-year-old child were killed when their bullock cart came into contact with a live wire hanging from electricity poles on their way to Amar Singh Pura in Bhind district late Sunday night, sources said on Monday.

Two bulls drawing the cart were also killed in the incident in which other members of the family sustained severe injuries.

According to reports, the incident occurred as the 11-KV wire was hanging 4-5 above the ground in Kok Singh Pura village and the bullock cart driver failed to see it because of pitch darkness.

The deceased have been identified as Shyam Singh, his wife Chiraiya Singh and the couple's six year old daughter. The injured Ketabai and Kaptan Singh are undergoing treatment at a hospital in Bhind and their condition is stated to be critical.

Police sources said that the deceased and injured belonged to the nomadic blacksmith community. They were riding a bullock cart going to Amar Singh Pura village under Umari police station.

The police said that a case had been registered and bodies have been handed over to family members after autopsy. 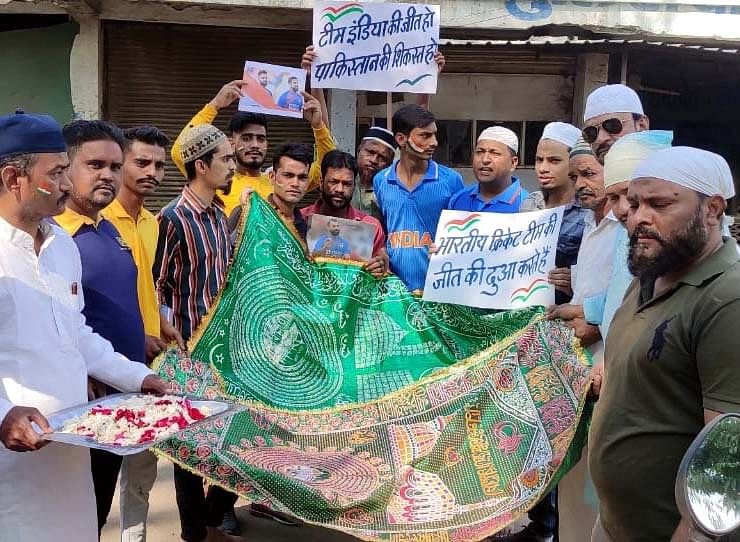