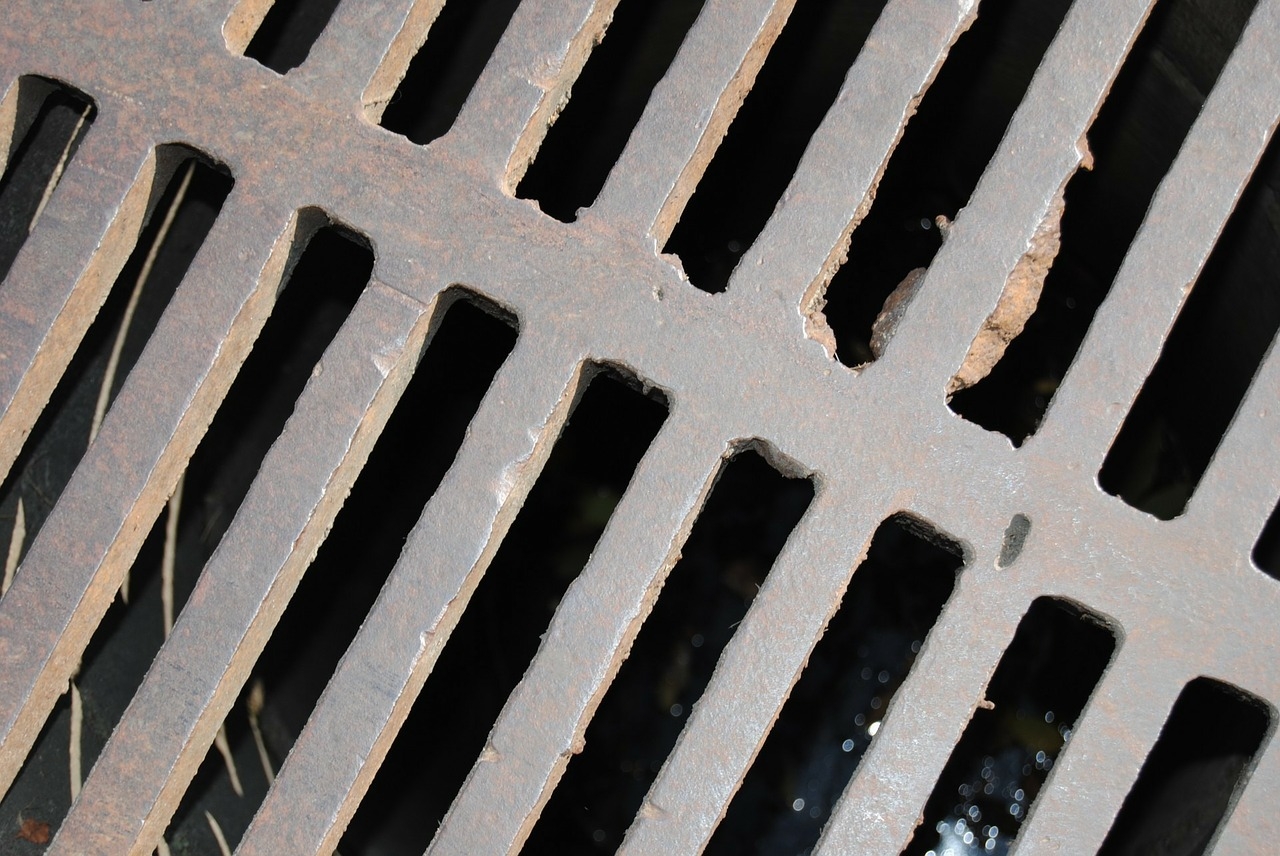 As per preliminary reports, workers Kanhaiyalal Yadav and Indrabhan Singh entered the tank and immediately fainted, he said.

The private contractor who employed them then allegedly forced Nagendra Rajak, another worker, to climb down into the tank, but he too passed out.

When no response came from underneath, police were called in and the three were pulled out and rushed to hospital where they were declared brought dead.

The deceased were aged between 24 and 30. The cause of death was apparently asphyxiation and inhaling of poisonous gas, the SP said, adding that autopsy reports were awaited.

A case under IPC section 304 (culpable homicide not amounting to murder) was registered against the contractor who had been hired by the local civic body for maintaining the sewage line, the SP said, adding that probe was on.