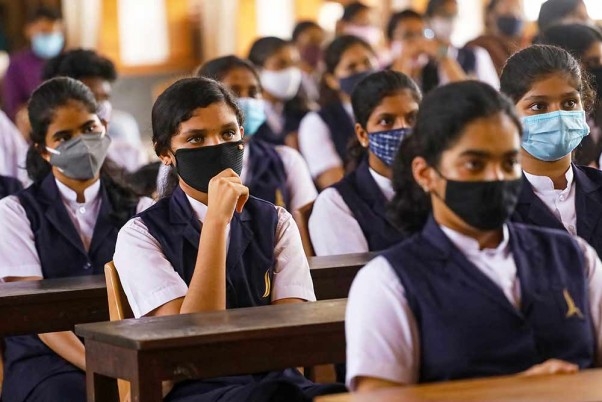 BHOPAL: The deadline given by Supreme Court to private schools to register with government portal and mention fee details expired on October 18. About 57% private schools have registered and revealed fee details on the portal, said an official of school education department.

The Supreme Court, in its order on September 20, had given four weeks time to implement decision. It had asked private schools to mention fee details on government’s portal developed by school education department. Four week’s time given by the apex court expired on October 18.

The school education department, when sought implementation report, came to know that out of 37,235 only 21,476, that is, only 57.68% had mentioned details of fee on portal.

The Supreme Court had given these instructions following petitions filed by parents’ organisations. The SC had asked the government to ensure implementation of Fee Regulation Act, which has a provision of forming District Committees wherein students or parents not satisfied with fee of a private school can approach the district committee.

Verma said no complaint related to fee dispute is pending at district level. Madhya Pradesh Palak Mahasangh general secretary Prabodh Pandya said private schools across the state are trying all means to avoid implementation of Fee Regulation Act. “School education department is not taking appropriate steps for implementation of the Act. More than four weeks have passed but most of the prominent private schools haven’t mentioned fee details on the portal,” Pandya said. 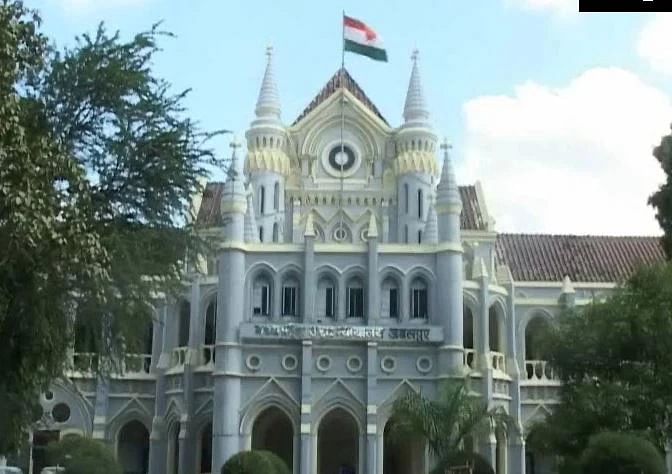