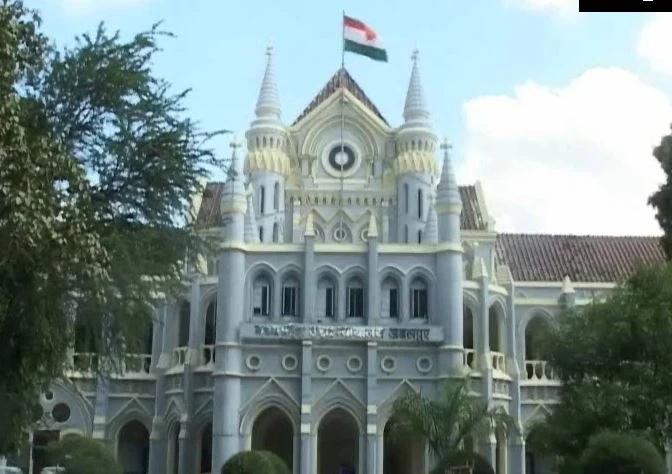 BHOPAL: The principal bench of Madhya Pradesh High Court in Jabalpur has given two weeks’ time to Indore District Education Officer to present the status and compliance of Fee Regulation Act in the district.

The petition was filed by Jagrut Palak Sangh, which through its counsel told court that state legislature may have enacted Fee Regulation Act but it is not implemented.

“We as a test case, direct the respondent State to file affidavit of the District Education Officer, Indore, as to how many private unaided schools are there in the District of Indore and how many of them have actually followed the mandate of Section 3, 4, 7 and 8 and other provisions of Adhiniyam of 2017 and the Rules of 2020 (Fee Regulation Act). Such affidavit shall be filed within two weeks,” the High Court bench headed by Chief Justice Mohammad Rafiq and Justice Vijay Kumar Shukla stated in their order.

Earlier, the Supreme Court and MP High Court had ordered that the fee should be charged from parents in accordance with stare’s Fee Regulation Act. Despite this, private and unaided schools recovered high fees after which parents took legal recourse.

Under provisions of Fee Regulation Act, government had to make a portal at district level where all private schools were to be registered. Schools had to present details of fee and the basis on which it was decided. For this, they were to present audit report of past three years.

On November 4, 2020, High Court gave orders regarding forming portal and to implement other provisions of Fee Regulation Act. The HC in its hearing on October 1 said the reply filed by state was “evasive and unsatisfactory”.

State Palak Mahasangh general secretary Prabodh Pandya said less than 20% of the schools in Bhopal have registered on the portal while most prominent schools have not furnished information on the portal as per instructions of the court. 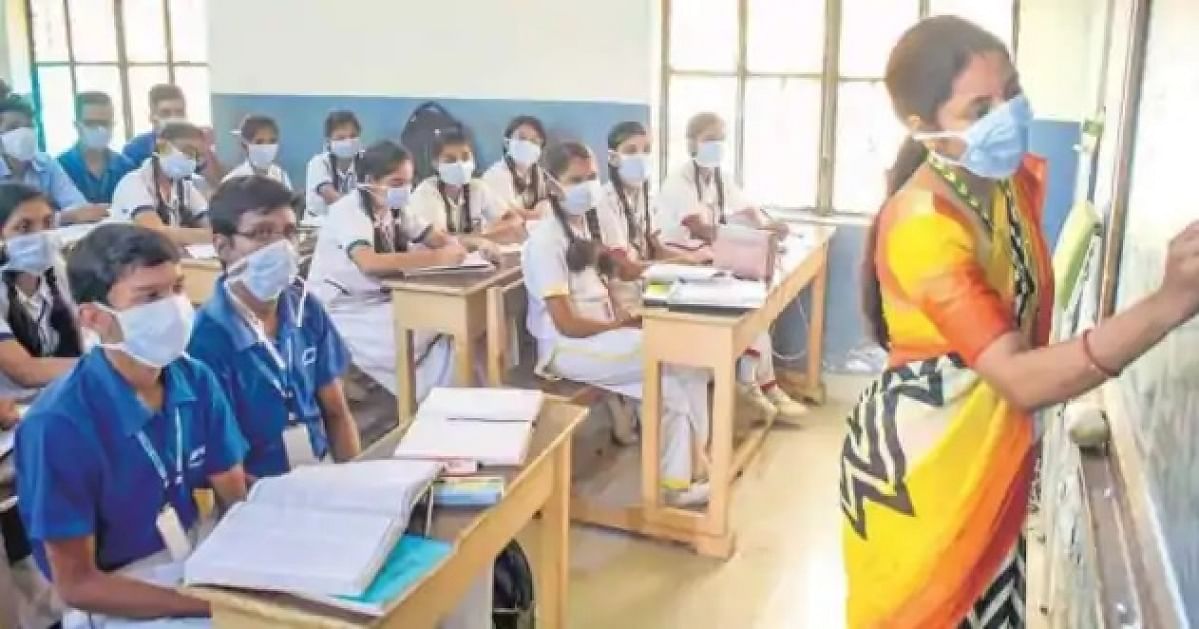 Bhopal: Fee Regulation Act ineffective for years for want of a portal in Madhya Pradesh