Sulochana Rawat had represented Jobat constituency in the Assembly three times, where bypolls are scheduled to be held on October 30.
PTI 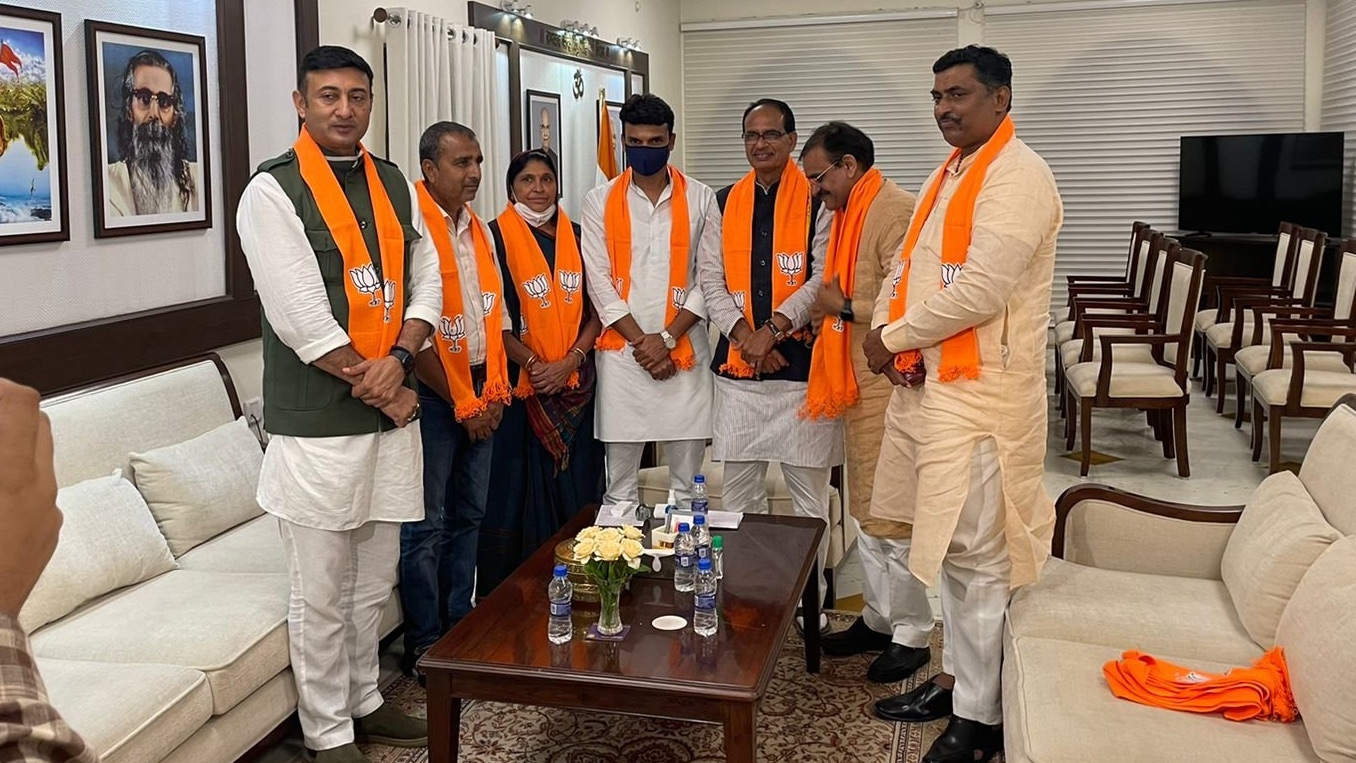 Sulochana had represented Jobat constituency in the Assembly three times, where bypolls are scheduled to be held on October 30.

Speaking to ANI, BJP Madhya Pradesh president VD Sharma said, Sulochana who has been a strong leader in Congress and represented the Jobat constituency, joined the BJP along with her son Vishal Rawat.

"I welcome them to the BJP family," he said.

Whether it's Pradhan Mantri Garib Kalyan Yojana or Pradhan Mantri Awas Yojana, the BJP has always worked for the welfare of the tribals and women, Sharma said.

He stated that she was influenced by the development work being carried out under the leadership of Prime Minister Narendra Modi and Chief Minister Chouhan so she and her son joined the BJP.

Asked about its impace on the next bypoll, "A leader who has had a great influence on the tribal community will definitely strengthen the BJP," he added.