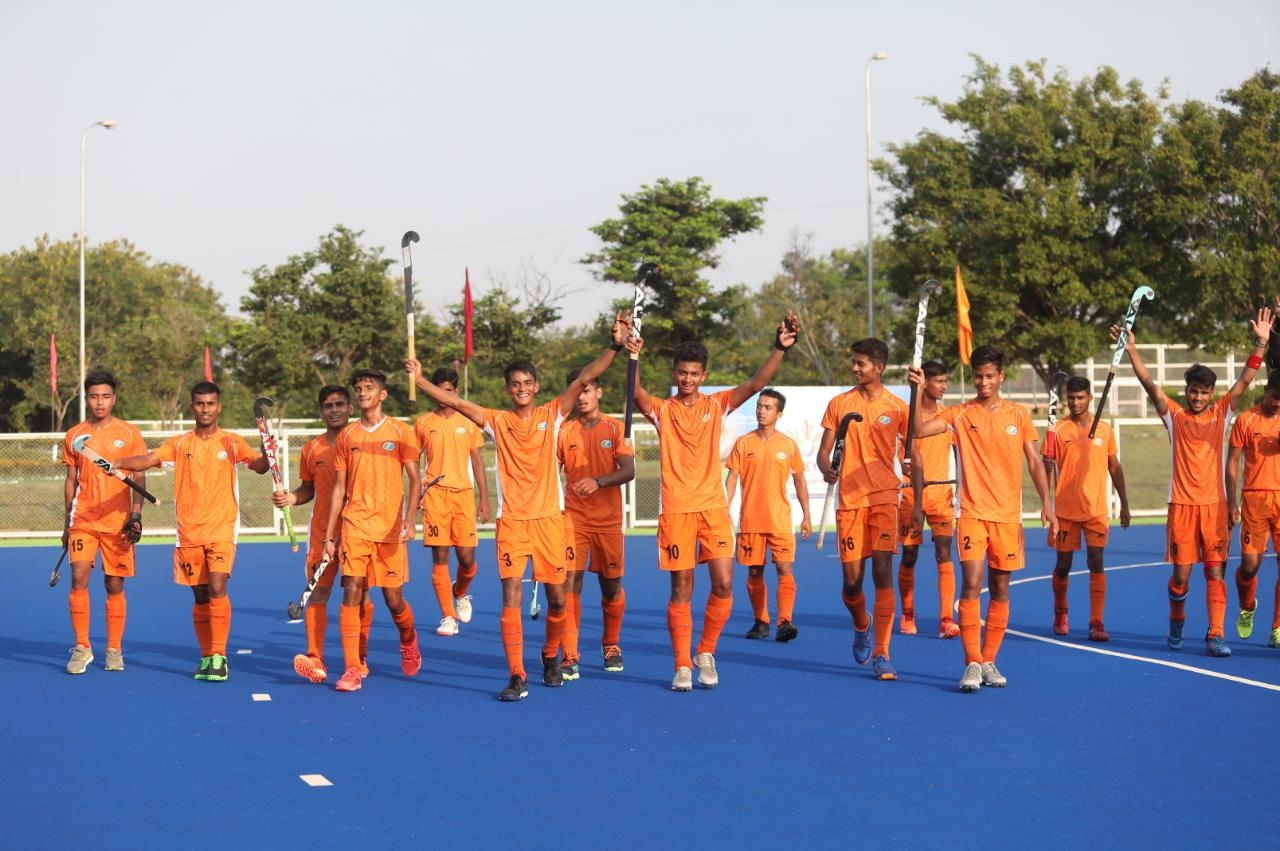 Bhopal (Madhya Pradesh): Madhya Pradesh made it to the semi-finals of Sub-Junior Boys' Academy National Hockey Championship defeating Olympian Vivek Singh Hockey Academy by 2-1 in the knock-offs on Sunday.

Roundglass Punjab Hockey Club Academy, SGPC Hockey Academy and Odisha Naval Tata Hockey High Performance Centre won their quarter final matches too. Monday will be a rest day for teams that have qualified for semis and matches will be played on Tuesday.

The semi-finals match between MP Hockey Academy and Olympian Vivek Singh Hockey Academy kept the spectators hooked to their seats. Both the teams kept the match tight unlike other matches where goals were raining during the entire league play.

Though MP's Zameer Mohammad had scored the first goal for the academy at the 4th minute with a penalty shoot, the second goal of the match came from opposition team at the 16th minute.

The scores were equalled with a field goal from Anand Kumar Yadav from Vivek Singh Hockey Academy. There was neck-to-neck fight between both the teams during the third quarter. Both of them managed to prevent every hit from the other.

During fourth quarter, Saddam Ahmed of MP Hockey Academy converted another penalty corner at 50th minute into a goal and gave his team a lead. There were no goals thereafter in the match, helping MP Academy to reach semi-final. 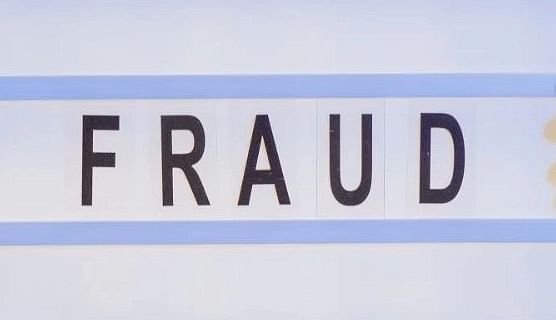