Madhya Pradesh: Story of survival; the brave slug it out, love rains in times of flood

Nearly 500 residents of a ward in Nagda area of Sheopur district of the Gwalior-Chambal region were caught in rushing flood waters. Bravery of every resident saved the lives of many people.
Arup Chakraborty | Smita 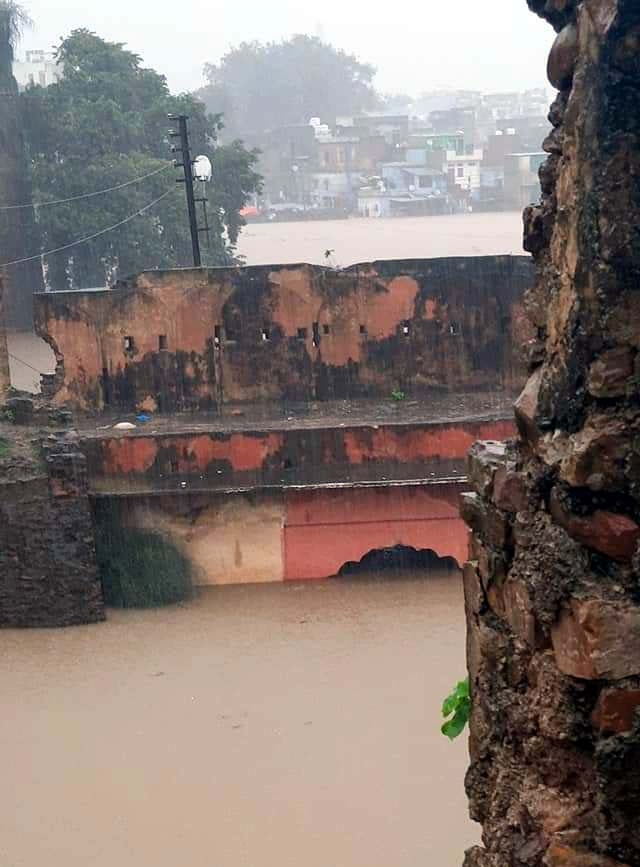 BHOPAL: The August sky was looking grey. The air was heavy with moisture.The residents of ward number 10 in Nagda area of Sheopur in the Gwalior-Chambal region had barely had any respite from the sweltering heat.

The grey sky slowly turned black on the night of August 2. The rumbles of thunder and splatting rain hit the area.Rain began to fall in sheets in the morning.Najim Ali was taking tea with his family in that rain-lashed morning.

Ali had least suspicion of what was brewing for them.

A sudden hue and cry outside his house shocked him. As he peeped through the window of his room, he saw a heavy rush of water come towards his house. The residents were scuttling for cover, yelling for help.Ali had barely had any time to waste. 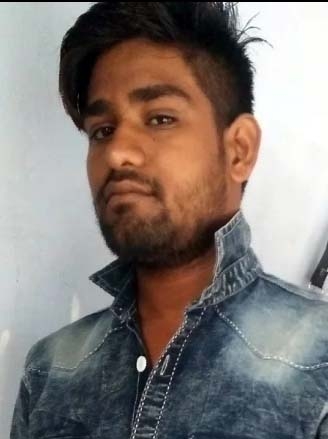 Minutes later, a flood of cold, muddy water rushed in, engulfing the room where Ali was standing. He sent his children to a nearby mound. He picked up some old tubes with the help of his friends and pumped air into them.

In one and a half hours, Ali, with his neighbours, was ready to dare the devil. They took the elderly people,the children and the livestock to a safer place.

By the time, as Ali and his team members returned to heap up their household goods, 100 houses in the area had been under 15-foot water.

The black clouds boiled high into the heavens triggered excessive rain that funneled the moorlands into small streams. The residents could hear the angry note of the Sip River whose usually shallow currents frothed and swirled. 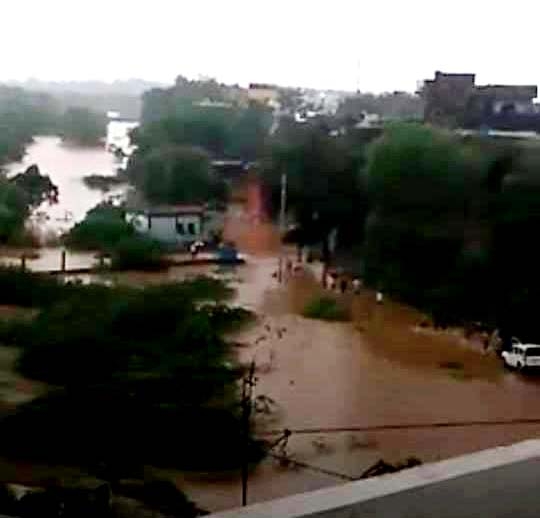 Approaching in the blinding rain and swimming through themuddy water Ali and his band of boys saved the lives 10 people and livestock.

Ali and his neighbour Abdul Israel say the release of water from Aawda dam which was overflowing triggered the flood.

As the water level began to recede, the residents returned to their homes only to see a trail of destruction.Ali has lost a few heads of cattle. One of his mud-made rooms has caved in and the other is in a bad state.

Ali and his family members are living in the house of their neighbour. An elderly woman lost her life in the disaster.Social workers are providing them food and clothes.

Ali says it will take at least a fortnight to clean up the debris.A barber by profession, Ali says he has to start from the scratch to feed his family.

Yet he has no regrets. A hero feels happy by saving the lives of others. 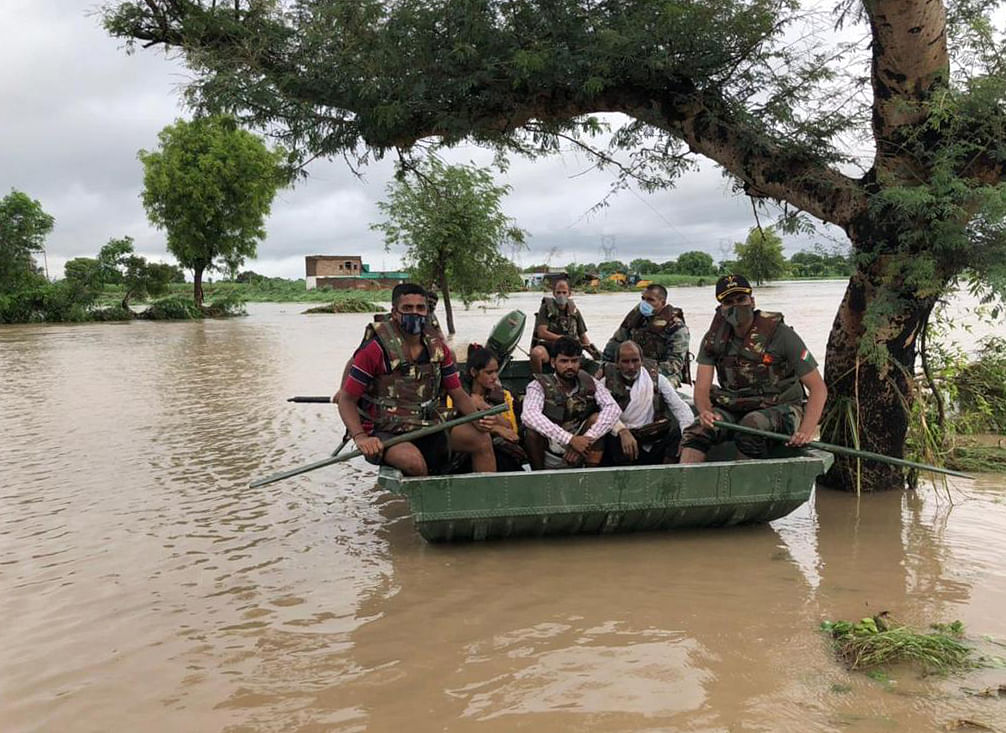 How long will social workers feed us? ask flood-affected living amid stench in Gwalior, Chambal...
Advertisement