How long will social workers feed us? ask flood-affected living amid stench in Gwalior, Chambal divisions

All residents of Bilaspur village staying in school in Datia district for past six days.
Smita 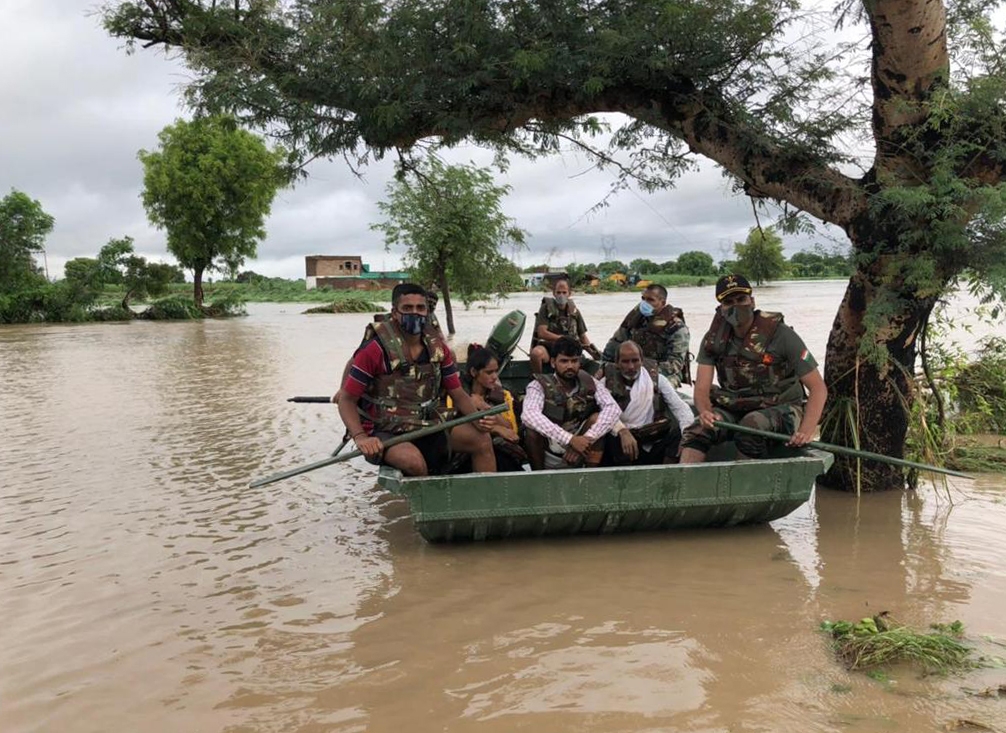 BHOPAL: Ankit Singh Jat and seven members of his family have been living in higher secondary school building in Bilaspur village in Datia district for past six days. And his family is not alone. All the 120 families of his village Andora, about two kilometers from the school, are also living there.

“We do want to go back to our village but we can’t,” Jat told Free Press over the phone. The houses in their village have been severely damaged and are overflowing with smelly slush left behind by receding flood waters. Hand pumps, the source of drinking water for residents, are non-functional and power supply is yet to be restored. “The village is not liveable,” 19-year-old farmer says. Their pleas to the authorities have fallen on deaf ears.

They are surviving on food supplied by the villagers. Though the administration has provided 30 kg of wheat to every family, they don’t have the cooking wherewithal. They have been wearing the same clothes for the past six days and don’t have beddings to sleep on. Many of them have fallen ill - they are suffering from malaria, skin diseases and stomach ailments. A medical van comes to the relief camp once a day to distribute medicines.

The flood situation has eased in Gwalior-Chambal region but there is no end to problems of the people. Drinking water and power supply infrastructure has been destroyed, roads have been reduced to rubble, houses have been damaged and there is stench of rotting grains all around.

“How long will the social workers feed us?” asks Abdul Israil, who lives on Nagda Road (Ward Number 10) in Sheopur. The administration, he says, is not providing food to them. All the members of Abdul and his brother’s family are living two rooms. The remaining parts of their kuccha home have collapsed. “Hundreds of dead cattle are lying around the town. Their bodies are rotting. This stench will kill us,” he says.

He says irate residents had staged chakka-jam demanding that the carcasses be removed. “The SDM and other officers came and they are now starting the work of removing the dead animals,” he says. Abdul says that they are living without power for the past six days. “We don’t want the power supply to be restored. The walls and roof are damp and there is danger of electrocution,” he says.

Damodar Rawat, a farmer from Khiria village in Narwar Tehsil of Shivpuri district, says they are being forced to drink water accumulated in ditches. “There is no power, no food and our clothes have got torn. But what to do? We have no option,” he adds. According to him, no government officials or social workers have visited their village to see their situation. About 50 houses in his village have collapsed, rendering 250 people roofless. 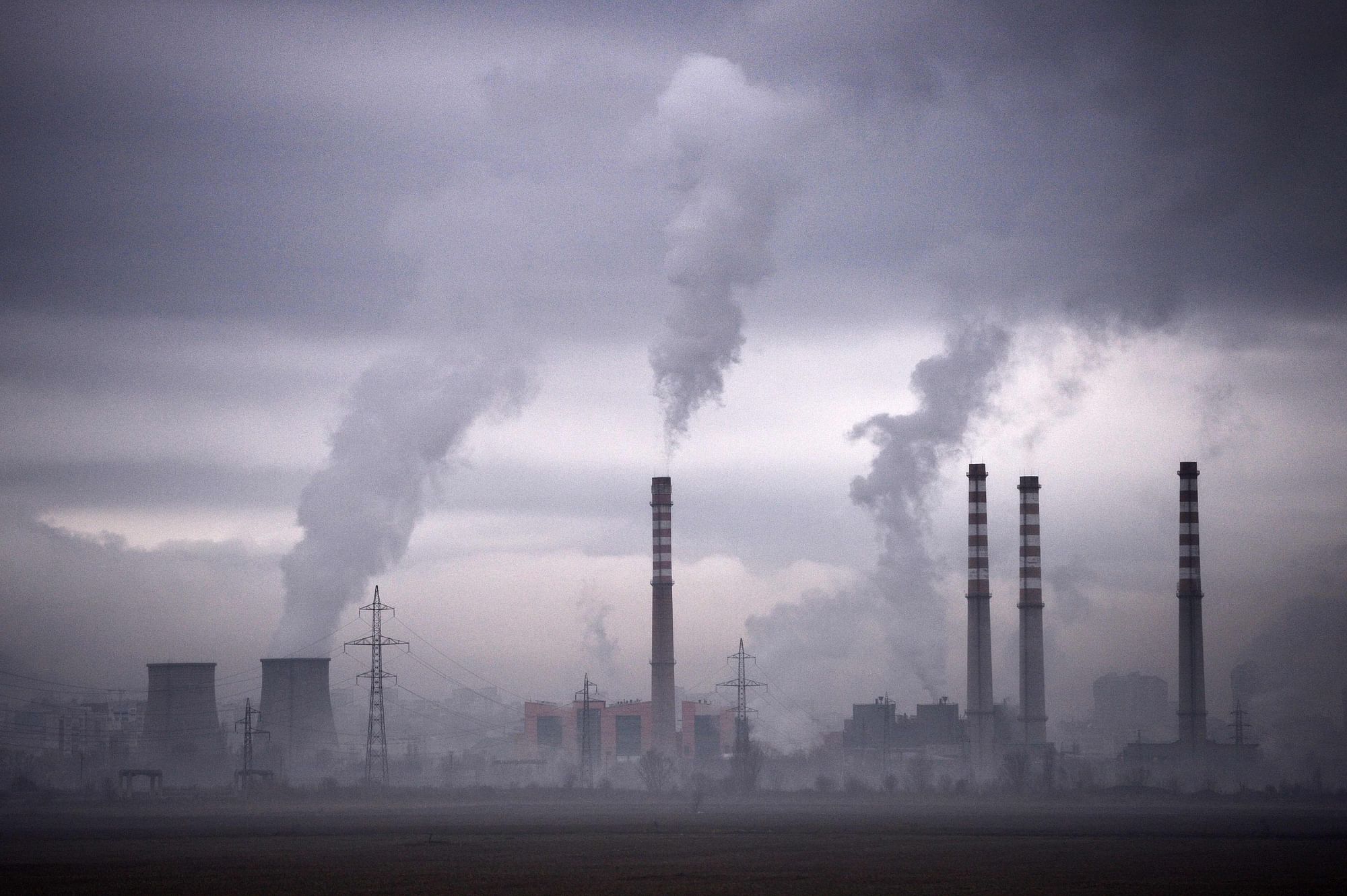