BHOPAL: Political corridors warmed up on Sunday when the Chief Minister Shivraj Singh Chouhan and state BJP president V D Sharma had a closed-door meeting at Kolar Guest House. Speculations over the appointments of board and corporation chairman, media panellist and other posts are rife in political circles.

Political activities in the state are gearing up, Congress is holding meetings to finalise the names of candidates for the by-elections. The ruling party is trying hard to accommodate its leaders in the boards and corporations.

Chouhan was in Delhi on Sunday and during his stay he called on several senior ministers and party office bearers.

Returning to the city on Sunday, the chief minister and state party president met at Kolar guest house. They were later joined by party general secretary Suhas Bhagat and secretary Hitanand. All four held a closed-door meeting for around nine hours; sources informed that party leaders discussed the possible names for the appointments to boards and commissions. They also discussed the names of candidates for the ensuing by-elections to three Assembly seats Boira, Jora and Agar. These seats have fallen vacant following the demise of the MLAs due to Covid-19. BJP had bagged the Jaora seat, while Congress was victorious in the other two.

It is also claimed that the names were finalised in the meeting and shortly the list will be made public.

Jyotiraditya Scindia and other 25 Congress MLAs had crossed over to BJP in March 2020.

In the by-elections held in November 2020, there was a direct contest between Scindia loyalists and Congress candidates on 25 seats.

Now, the BJP is under pressure to oblige these defeated party leaders by accommodating them in board or corporations.

Besides, the old BJP leaders are also waiting to get a position in the government. They on many occasions had left the government red faced by their assertions that they are more deserving for the political appointments than the turncoats. 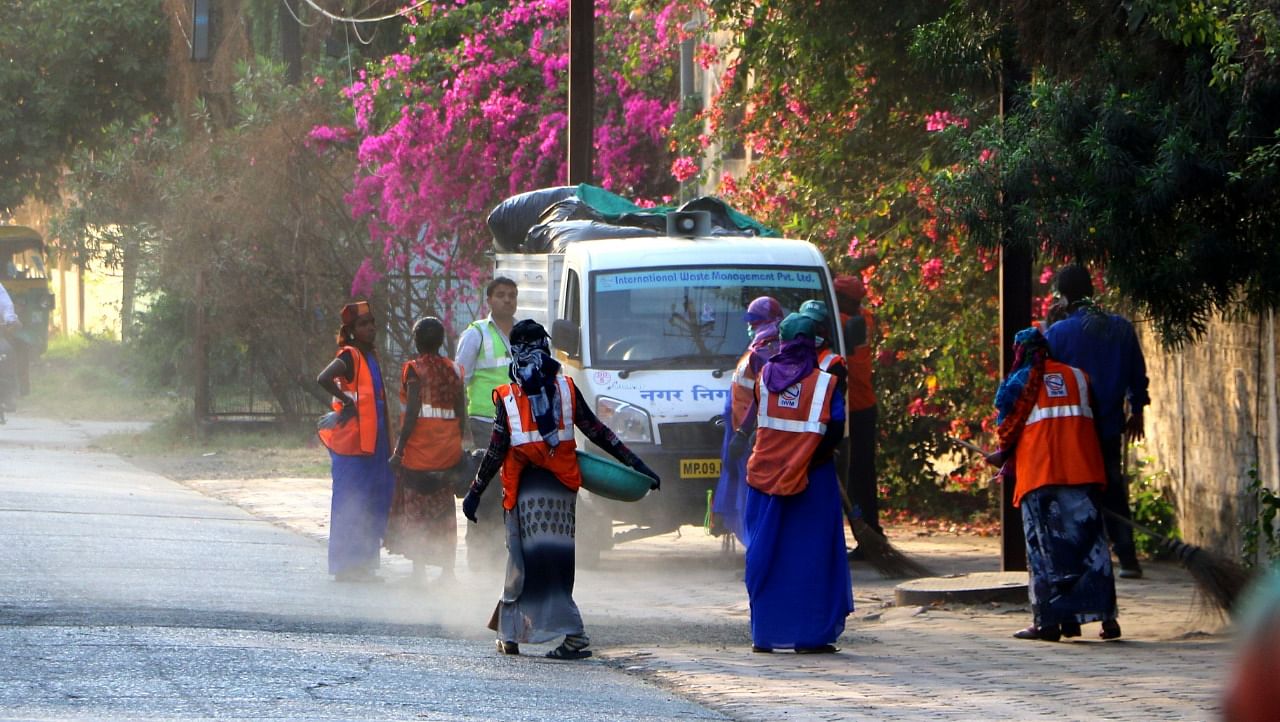