The Accused was arrested in a theft case from Balaghat district under Kotwali police station.
FP News Service 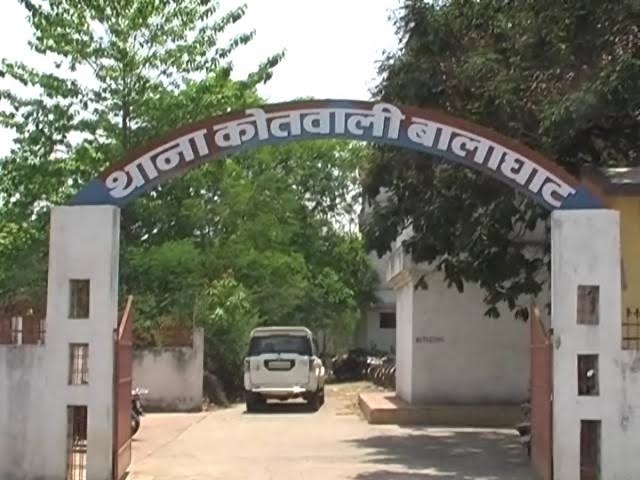 The Accused was arrested in a theft case from Balaghat district under Kotwali police station.

Balaghat, SP Abhishek Tiwari said that the Kotwali police had arrested an accused in the theft case. The accused, Kala TI alias Kapoor Kamde had run away from police custody on Monday afternoon, Tiwari said.

Tiwari further said that the accused fled from police custody, has been arrested and a departmental inquiry has been ordered against the concerned police personnel. After the investigation the reason for the escape would come out, he added.