Up to 2600-year-old coins on display at State Museum.
Smita 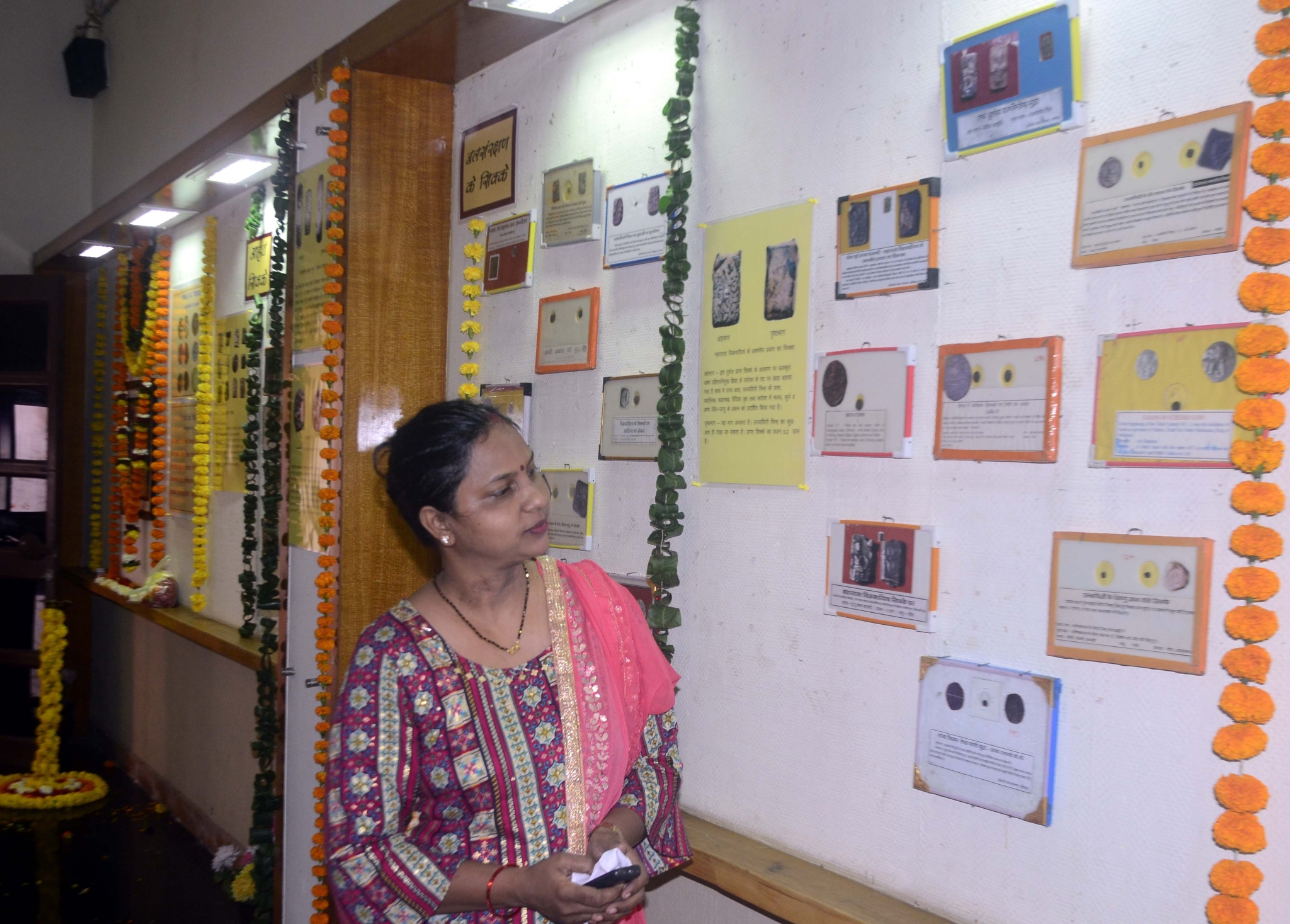 Bhopal (Madhya Pradesh): A 3-paise coin with the map of undivided India on the obverse and the image of the Indian tricolour and August 15, 1947 written on the reverse was minted to commemorate India’s freedom from the imperialist yoke. The coin, however, had to be withdrawn at the last minute as India was partitioned.

This rare slice of history is among the hundreds of coins on display in an exhibition ‘Sikkon Ki Virasat’ underway at the State Museum in the city. The exhibits are from the rich collection of coins of the Ashwini Research Centre, Mahidpur, Ujjain.

The exhibition showcases coins from 2,600 years ago up to the present, RC Thakur, founder of the Centre said. The coins on display are in all sizes, shapes and of different weights. They are made of gold, silver, copper, glass, lead and alloys of different metals. And they are stamped with the images of animals, gods and of course, the rulers who issued them. Some were issued to commemorate special occasions, like the anointment of a new king or a big victory. Some have inscriptions in Devnagri script, others in Roman, Arabic and Brahmi.

There is a rare coin from Thailand inscribed with the image of the family of Lord Shiva. Then, there is a coin issued by a ruling tribal clan about 2,000 years back, which exhorts people to grow more foodgrains. A ‘frog coin’ dating back to 200 BC bears the image of a frog on one side and those of a man and a river on the other. According to Thakur, the coin sends out the message of water conservation.

A rare coin issued during the reign of Sher Shah Suri, which was the first to use the word ‘rupaye’, is also on display. Specimens of ‘Universal Punch-Marked Coins’, known so because they have been found in excavations over a wide area extending from Afghanistan to eastern India and dating back to the Mauryan era, are also on display.

Then, there is a fish-shaped coin, which weighs as much as 800 gm and is made of lead and copper. Some coins have helped us reconstruct history, said Thakur. One such coin was issued by Maharaja Vikramaditya for donation to priests who took part in the Ashwamedha Yagna organised by him. “It is this coin which tells us that the ancient king held an Ashwamedha Yagna,” Thakur said.

The exhibition which began on September 16 will continue till September 22 from 11am to 5pm. 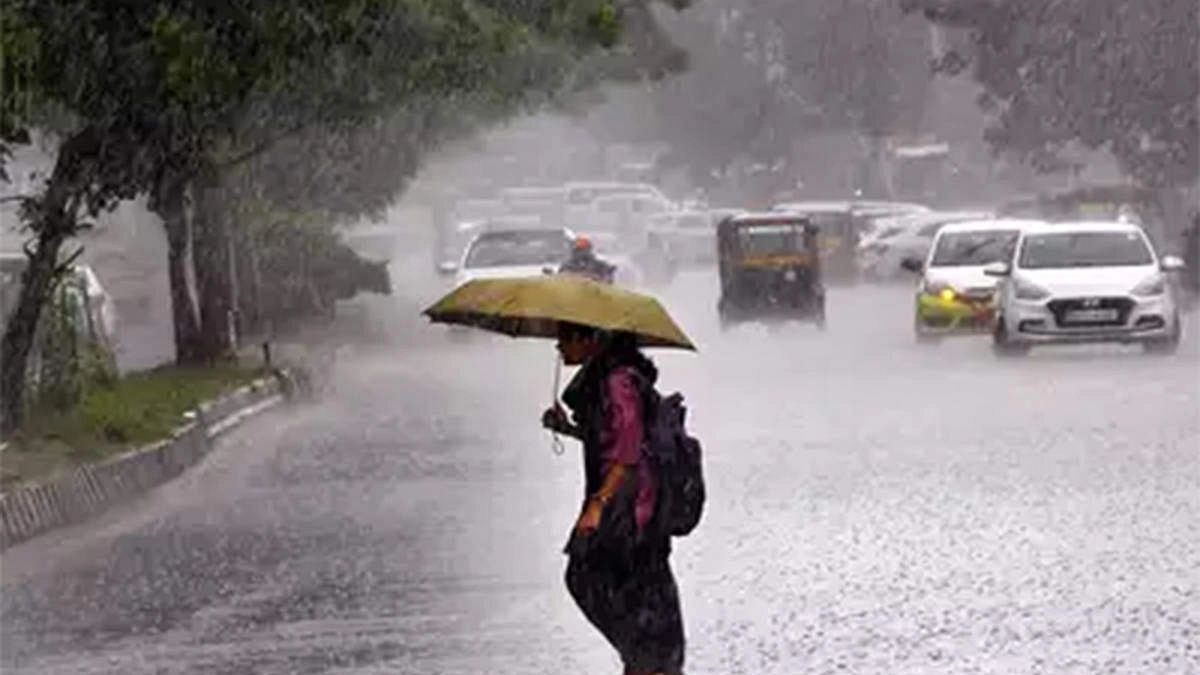