Currently 22 infants are admitted to the Sick Newborn Care Unit (SNCU) and Paediatric Intensive Care Unit (PICU) of the hospital, which is attached to medical college.
Staff Reporter 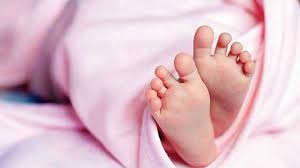 Currently 22 infants are admitted to the Sick Newborn Care Unit (SNCU) and Paediatric Intensive Care Unit (PICU) of the hospital, which is attached to medical college.

Of the four newborns, three had pneumonia and other health issues, while the fourth infant was a premature baby weighing 600 gram.  District collector Satyendra Singh, while talking to Free Press, confirmed the death of four infants at the hospital. One of the four infants, who died, weighed just 600 gram, the newborn was in very bad condition when brought to our SNCU, he added.

Eleven-day-old Saroj Saria from Dindori died due to pneumonia, around a month-old Ritika Jaiswal of Pongri died due to hyperthyroidism and pneumonia. Seven-month-old Rajkumar of Pali too died of pneumonia and brain fever.

The collector said that within the given resources, our doctors are doing their level best in providing the best of treatment to the children at the hospital. “The medical college has also not started in a full-fledged way and only due to Covid-19, I initiated and started it partially. With help of assistant professors and only one paediatrician, we are managing the show at the hospital where infants are referred from surrounding districts,” said Singh.

Earlier, this week a report submitted to the health department gave a clean chit to local doctors stating that proper protocol was followed in treatment of the infants. However, the team of doctors investigating the deaths of infants had pointed a finger at lack of manpower and medical experts at the district hospital attached to medical college.

MLAs Sunil Saraf and  Raghvendra Singh,  Anuppur district party president Jai Prakash Jaiswal, and Shahdol’s Congress president Azad Bahadur Singh would look into the causes of the deaths of the infant and submit a report to the State Congress committee. 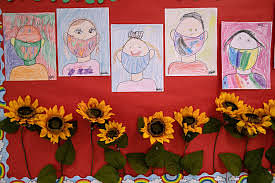