On reaching the spot we found severed heads of cows, their meat in sacks and an axe," Khurai Dehat police station inspector Nitin Pal said.

Sagar (Madhya Pradesh): The discovery of severed cow heads, meat in sacks and an axe in the thicket in a village in Madhya Pradesh's Sagar district led to a protest by several right-wing Hindu outfits on Sunday, while police officials said they would nab the accused soon.

The offending items were found in Banhat village on Saturday, an official said. "The forest department alerted us about some cows being tethered and the carcasses of two bovines lying in the jungle of Banhat, some 55 kilometres from the district headquarters. On reaching the spot on Saturday, we found severed heads of cows, their meat in sacks and an axe," Khurai Dehat police station inspector Nitin Pal said.

"Prima facie, it looks like the cows were killed with an axe. The accused fled after getting to know of the presence of a forest department patrol team in the vicinity, which does the rounds to check illegal tree felling," Pal added.

The meat has been disposed of through burial and the unidentified accused have been booked under Madhya Pradesh Prohibition of Slaughter of Cow and Progeny Act as well as Prevention of Cruelty to Animals Act, the official said.

The accused will be arrested shortly, Inspector Pal added.

Meanwhile, some right-wing organisation held a protest during the day at Parsa crossing in Khurai tehsil. They submitted a memorandum to the sub divisional magistrate seeking quick arrest of the accused and strict punishment.

Local Bajrang Dal cow protection cell chief Shubhamkant Tiwari said such incidents were being reported in the past one year, but the administration was indifferent. 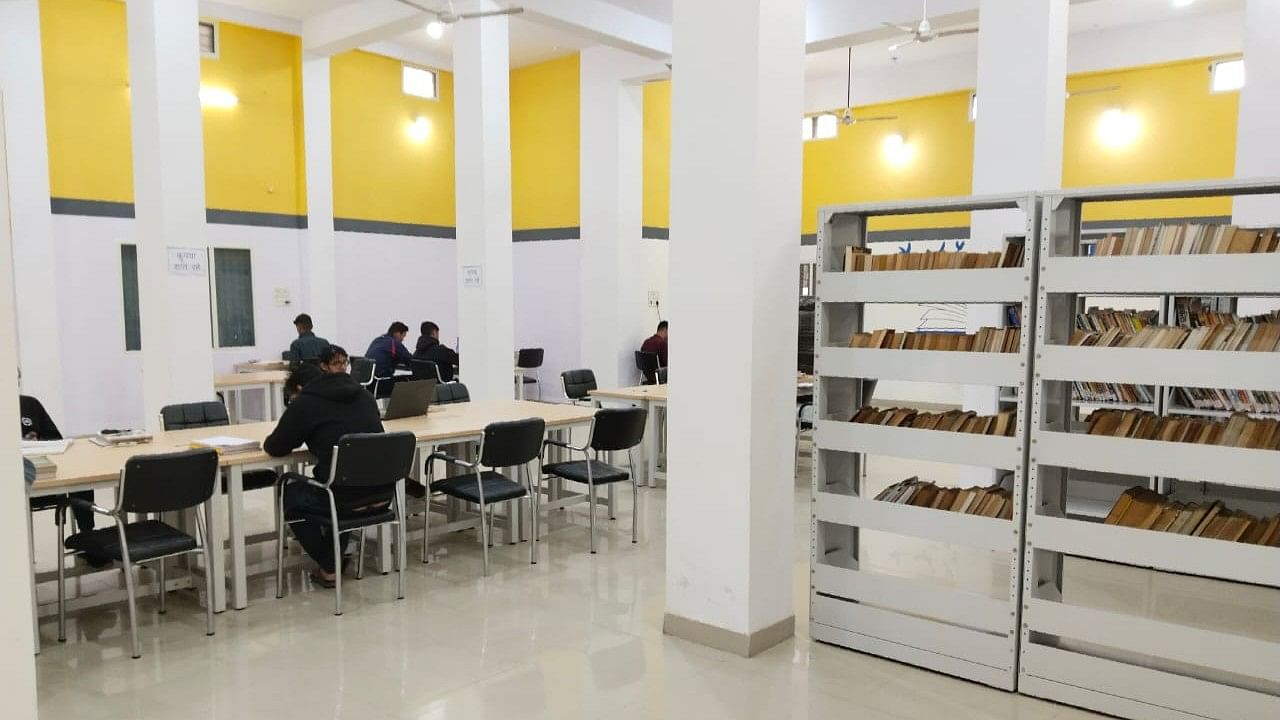