All conversions cannot be said to be illegal, the Supreme Court said while agreeing to hear the Madhya Pradesh government's plea challenging a high court order restraining it from prosecuting interfaith couples who get married without informing the district magistrate.

Bhopal (Madhya Pradesh): The Supreme Court, on Tuesday, has refused to stay the Jabalpur High Court decision in which the high court had termed the MP Freedom of Religion Act (MPFRA) as ‘unconstitutional’.

All conversions cannot be said to be illegal, the Supreme Court said while agreeing to hear the Madhya Pradesh government's plea challenging a high court order restraining it from prosecuting interfaith couples who get married without informing the district magistrate.

A bench of Justices M R Shah and C T Ravikumar issued notice in the matter and posted the matter for hearing on February 7. Solicitor General Tushar Mehta sought a stay on the high court order but the apex court refused to pass any direction.

Mehta said marriage is used for illegal conversions and "we cannot turn a blind eye" to this.

The MPFRA forbids conversions by misrepresentation, allurement, use of threat of force, undue influence, coercion, marriage or by any other fraudulent means.

The Madhya Pradesh High Court had termed a mandatory provision under the act, according to which the district magistrate must be informed before a person converts to another religion, as ‘unconstitutional’ and ordered the state government to not prosecute such citizens.

The high court's interim direction came on a bunch of seven petitions challenging provisions of the MPFRA 2021. The petitioners sought interim relief to restrain the state from prosecuting anyone under the Act.

The court had granted the state government three weeks to file its para-wise reply to the petitions, and said the petitioners may file rejoinder within 21 days thereafter.

Section 10 of the act mentions that any person who desires to convert shall submit a declaration to that effect, 60 days prior to such conversion, in prescribed form to the district magistrate stating that s/he desires to convert on their own free will. After this order, the state government had challenged the HC decision in the Supreme Court. 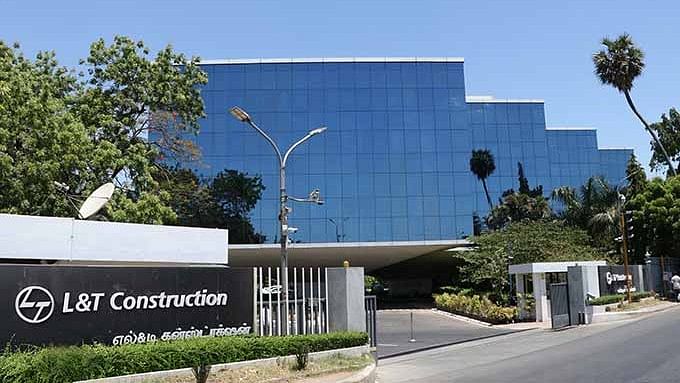