According to locals, there is nobody to stop the dumpers and ask their drivers whether the sand mined is legal or illegal.
FP News Service 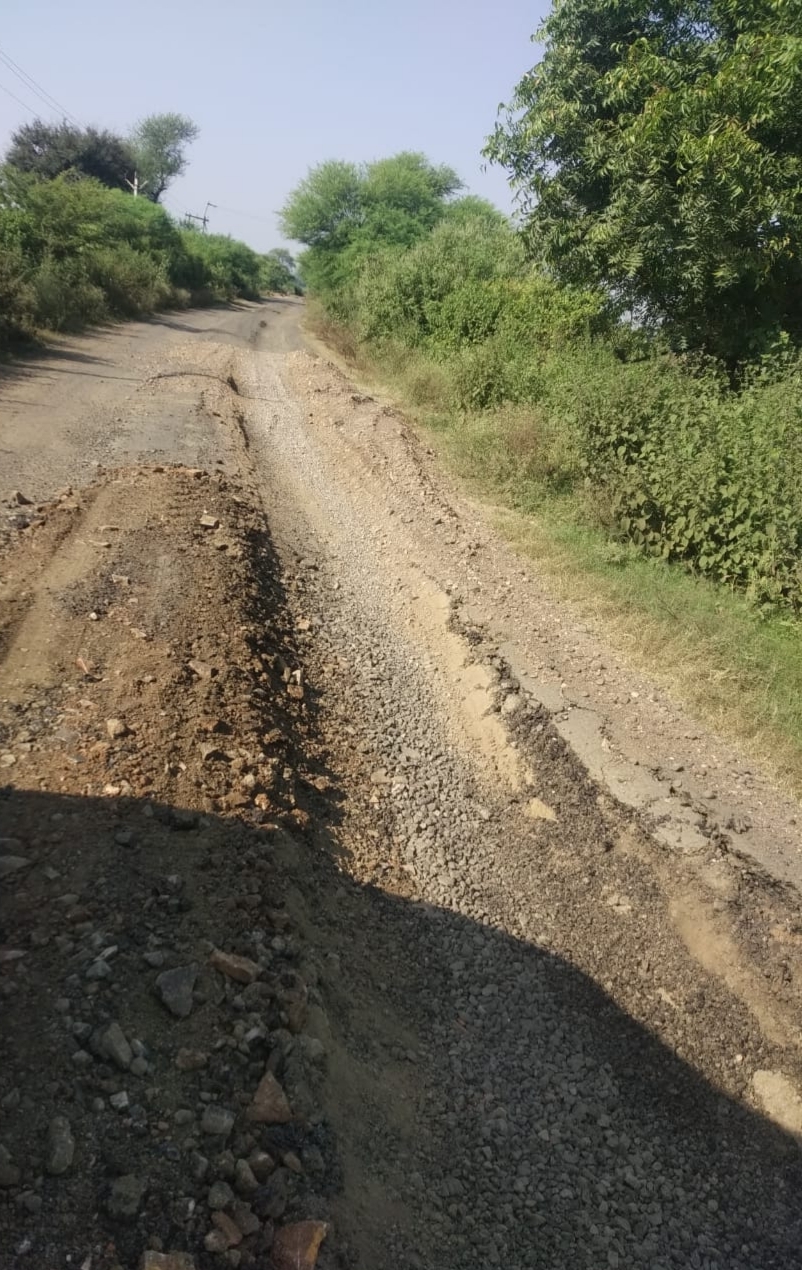 Seoni Malwa (Madhya Pradesh): A road constructed for the first time after independence in Archana village in Seoni Malwa has turned into ruins because of the heavy vehicles and dumpers run by illegal miners on the road, sources said.

There is no end in sight to digging of sand from the Narmada, despite a ban on illegal mining imposed by the National Green Tribunal and the government, sources said.

The illegal mining has become a major problem for those who are living near the banks of the river, sources added.

According to locals, there is nobody to stop the dumpers and ask their drivers whether the sand mined is legal or illegal. They said that they would boycott the next elections.

The villagers said that when they had stopped the dumpers and checked the papers, they came to know that they belonged to RKTC firm.

The sand is being dug out from Ramgarh mine and being transported to different places, the villagers said.

The road from Ramgarh Ghat to Shivpur is in ruins, villagers said, adding that commuters and vehicle drivers face a lot of problems.

The residents of Archana village stopped a few dumpers filled with sand on Thursday, and, on getting information, BJP leader Anurag Yadav also reached the village and held a protest against the dumper owners.

The cops from Shivpur police station also reached spot and took the overloaded dumpers out of the village.

The illegal miners abducted and beat up a youth in Richhi village following a dispute over giving sides to dumpers.

After the incident, a large number of villagers along with BJP and Congress leaders staged a sit-in and threatened to launch an agitation against the illegal miners.

The 17-km-long road which is in ruins connects Luchgaon, Richhi and Shivpur.

The villagers often stage sit-in, demanding the restoration of the road, but the administration has failed to take any action, the residents said. 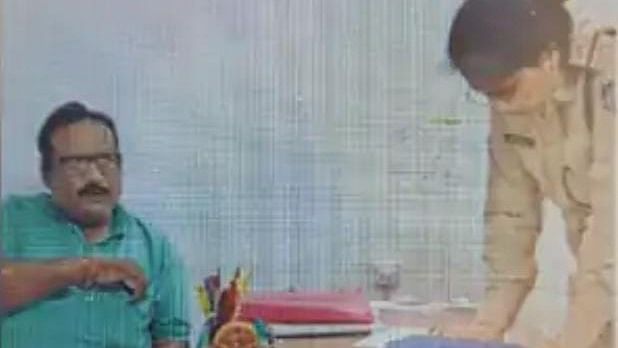