Madhya Pradesh: Rs 31 lakh to each women’s hockey team member, to be feted on September 28

Chief Minister Shivraj Singh Chouhan had announced that the players of Indian women’s hockey team that finished fourth at Tokyo Olympics will be awarded.
Staff Reporter 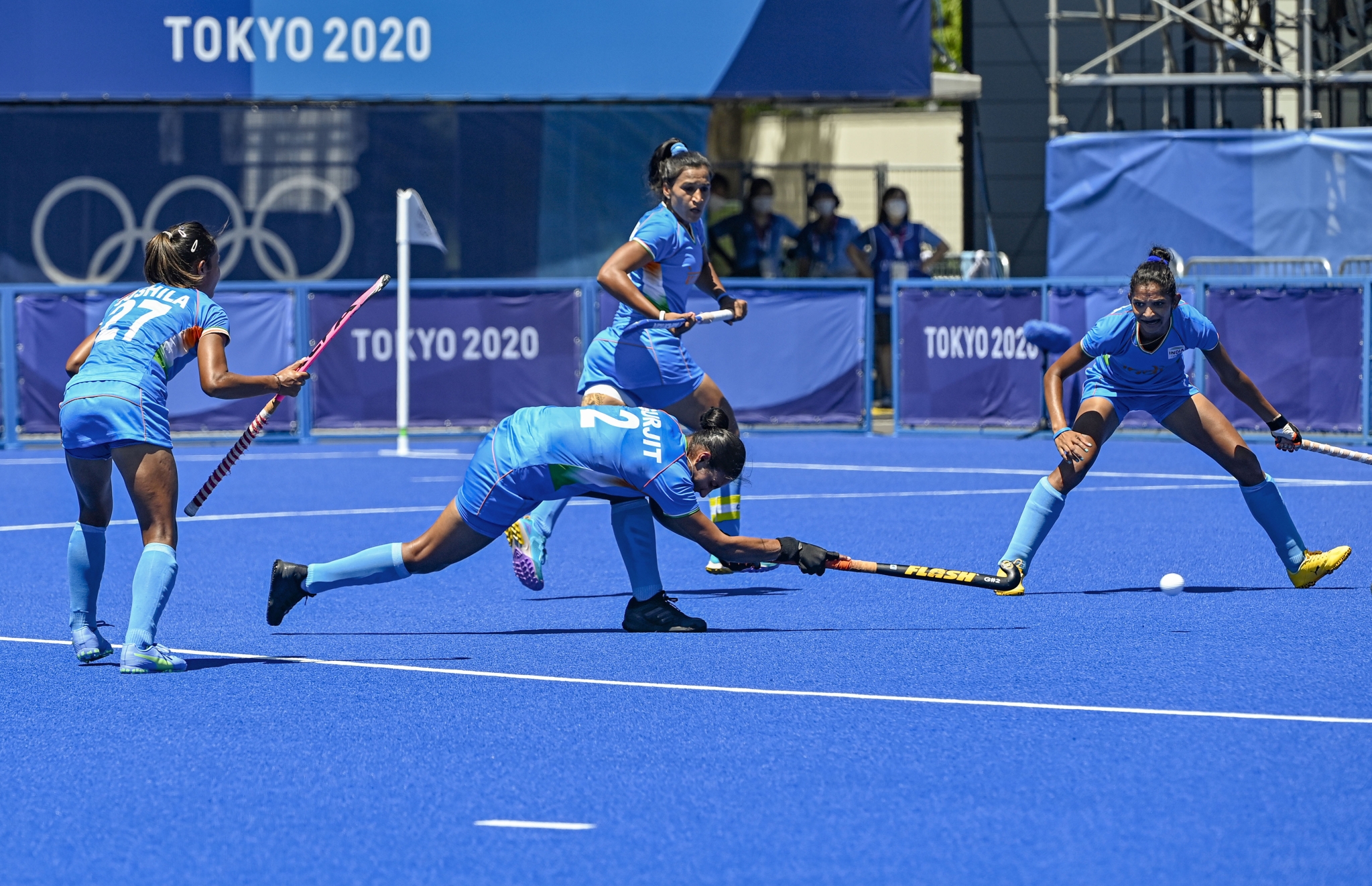 Bhopal (Madhya Pradesh): The Olympic players of Indian women’s hockey team will be awarded cash prize of Rs 31 lakh each at Minto Hall here on September 28, said joint director of sports Vinod Pradhan. The Indian team will reach Bhopal a day before, that is, on Monday.

Chief Minister Shivraj Singh Chouhan had announced that the players of Indian women’s hockey team that finished fourth at Tokyo Olympics will be awarded.

"Our women's hockey team put up a great game in Olympics. They may have lost but won hearts. We have decided that all the members of this team will be honoured with Rs 31 lakh each. I believe that our daughters will win in future," Pradhan said in a statement.

The Indian women's hockey team's dream of securing its maiden Olympic medal remained unfulfilled as they lost 3-4 to Great Britain in a hard-fought bronze play-off but the Indian side managed to record its best ever finish at the Games. 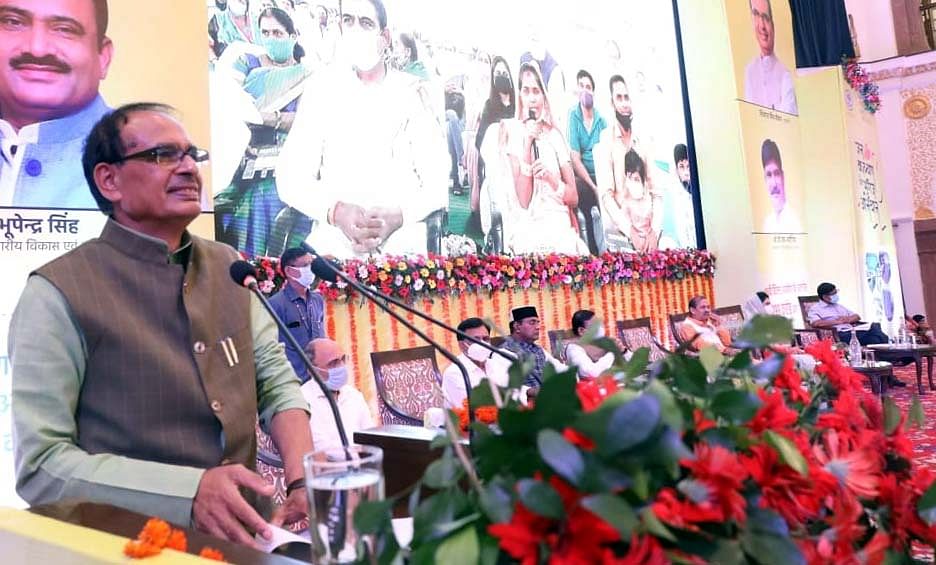