Panna district, located over 380 km from Bhopal, has reserves estimated to be containing diamonds totalling 12 lakh carats, according to officials.
Staff Reporter 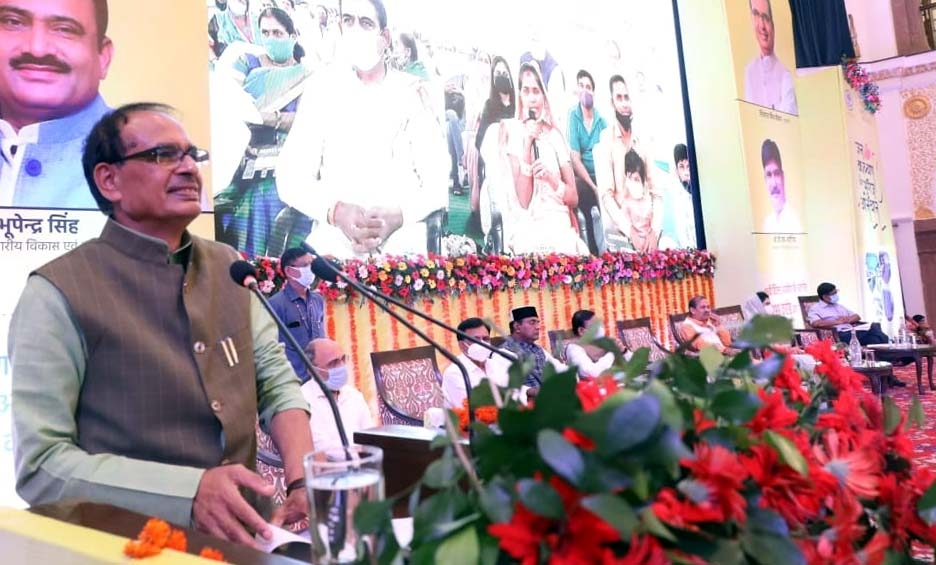 Bhopal (Madhya Pradesh): The Madhya Pradesh government has initiated the process of setting up a diamond cutting and polishing park in the state's Panna district, which has a vast reserve of gems, Chief Minister Shivraj Singh Chouhan has said.

"Panna is located in Madhya Pradesh but work of cutting polishing of diamonds is carried out in other places. So, we have started the process of setting up a diamond park here," Chouhan said while addressing a programme at a Polytechnic College Ground here on Friday.

Panna district, located over 380 km from Bhopal, has reserves estimated to be containing diamonds totalling 12 lakh carats, according to officials.

The proceeds from the auction of raw diamonds would be given to the miners who found them after deducting government royalty and taxes at 11.5 per cent, which is Rs 21.51 lakh in this auction, he said.

He said a 14-carat diamond, the biggest diamond available for auction, went unsold and will be put in the next auction after three-months.

"This 14-carat diamond could not reach the auction price. At times it happens due to clarity of colour. It is a big size gem but quality degraded due to black spots. We want it to fetch good rates," he said.

A 12.08-carat diamond fetched the highest price of Rs 42.40 lakh at the auction. It was sold at the rate of Rs 3.51 lakh per carat, the officer had said earlier.

However, an 8.22-carat diamond mined earlier this month attracted the highest price per carat in the auction attended by traders from various parts of India.

A group of four labourers had found this 8.22-carat diamond from leased land in the Hirapur Tapariyan area of the Panna district and deposited it in the Panna's Diamond Office on September 13.

During this three-day auction, a total of 155 gemstones weighing 206.68 carats were put up for sale. 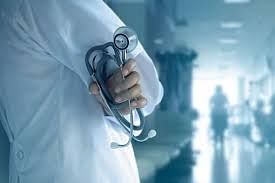