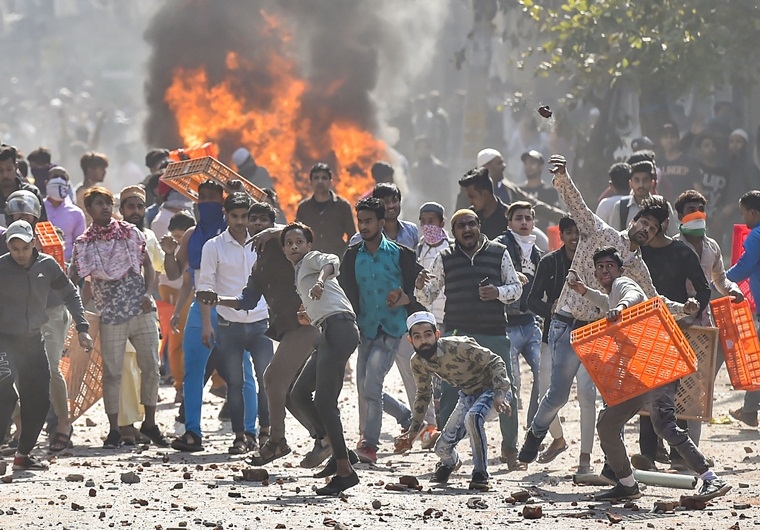 Bhopal (Madhya Pradesh): A sharp rise in communal incidents, specially in Malwa region, is a matter of concern and state government should take measures to control it, said Jamaat-e-Islami Hind, on Saturday.

A four-member team of Jamaat-e-Islami Hind had recently visited Ujjain and Indore to meet family members of victims of mob lynching besides meeting senior police officials and public representatives.

“In Ujjain, police arrested 14 people before forensic investigation of video. How will police ascertain who shouted slogans? What if only 4 raised slogans and other 10 were jailed without confirming,” said national vice president of Jamaat-e-Islami Hind, Engineer Mohd Saleem.

Police had no answers to our queries, he added. A trend of clear discrimination by police and administration can be observed in the recent incidents. “We have sought time from Chief Minister Shivraj Singh Chouhan and Governor but haven’t got any response,” said Saleem.

Talking to media, members of the team said every citizen has right to security and justice. But in recent incidents, it was found that the victims were sent to jail on complaints that were not verified while the accused were booked in less severe sections and were let off. “Such police actions embolden elements leading to more such incidents,” he added.