The crime committed by the bail applicant was certainly a crime against society and humanity: Judge

Bhopal: The High Court has rejected the bail application of the main accused in connection with black marketing of the Remdesivir injection.

Justice Anil Verma observed that, during the Covid-19 pandemic, oxygen, ventilators, oxygen cylinders and antiviral drugs, such as Remdesivir injection, were in high demand. The offences alleged to have been committed by the bail applicant were not only serious in nature, but also heinous, he said. Thousands of patients on their death bed were trying to obtain the medicines necessary for treatment of Covid-19 that were black-marketed on exorbitant prices.

The crime committed by the bail applicant was certainly a crime against society and humanity, the judge said, adding that such inhuman conduct was highly deplorable. In such a situation, the court could not be a mute spectator and turn a blind eye to such incidents.

According to the prosecution, on April 25, ASI Ravindra Katare received a tip that some persons were indulging in black-marketing of the Remidesivir injection. He led a police team to the spot—Alliance City, on Agar Road, Ujjain—and caught three accused persons—Lokesh Anjana, Priyesh Chouhan and Bhanupratap Rajput. During their search, one Remdesivir injection was seized from the possession of co-accused Lokesh Anjana for which he had no valid documents. They were allegedly black-marketing the injection.

The police later arrested the accused, Hariom, who admitted that he had given the Remdesivir injection to Lokesh, Priyesh and Bhanupratap to sell at a higher price. During a search, one each of Tozotum, RX Piperacillin and Tazobactum injections were recovered from the possession of Hariom, who was not carrying any valid document for the doses. Along with him, some other co-accused were arrested in connection with their involvement in black marketing of Remdesivir injections. 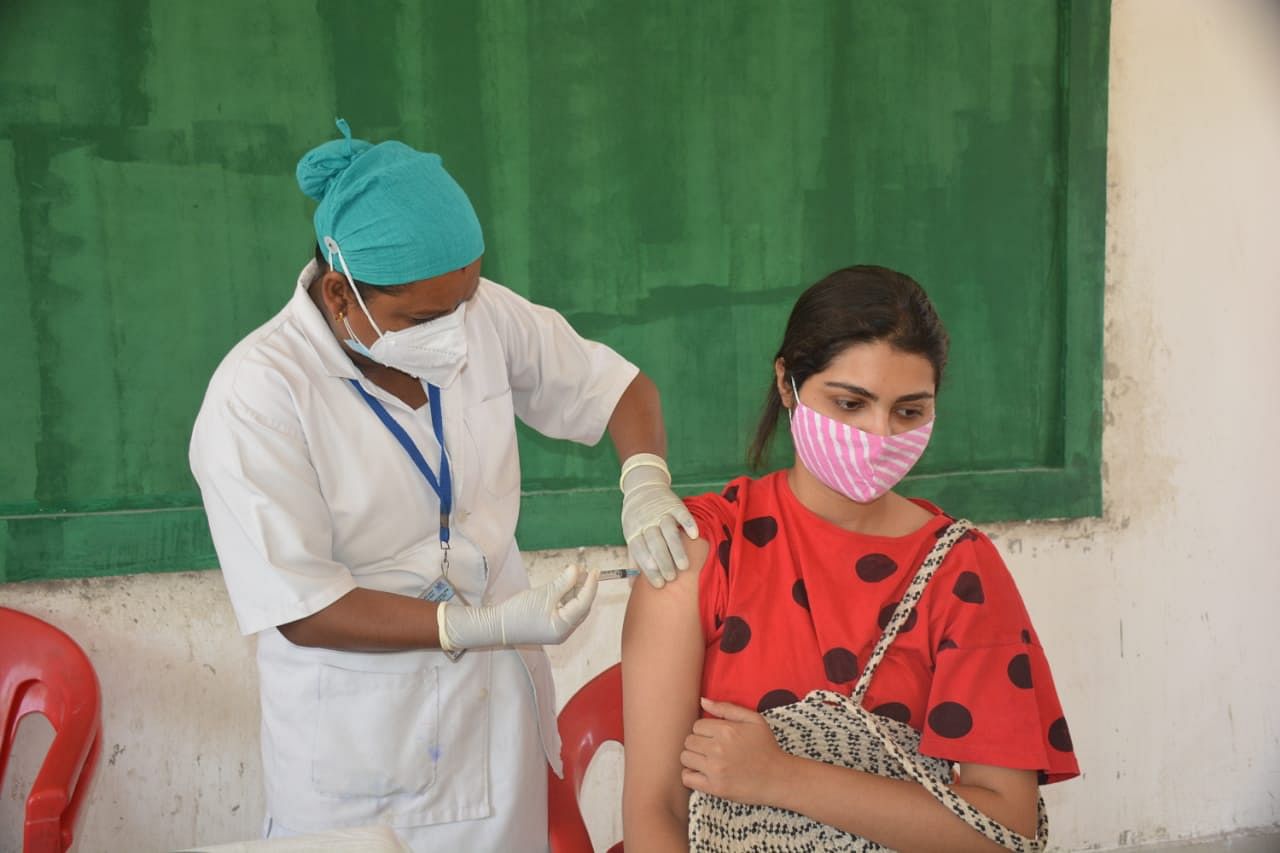